FashionThe fanfare behind the fascinator

Have you ever wondered why Spring Racing was the only event on the social calendar that requires a headpiece such as a fascinator or hat?

The Spring Racing Carnival has long been one of Melbourne’s most prestigious events of the calendar year – known and renowned for its strict etiquette and traditions. At the crux of its identity is a dress code that requires women to wear a headpiece.

Decoding this long-standing tradition requires a look at the Carnival’s origins. The first race at Flemington was held in 1861. Where the fashion of the time called for Victorian era full-length skirts and gowns, corsets, stockings, gloves and bonnets. In those days, bonnets and hats were “in vogue” and a way for women to display their status and class.

In the next decades the fashion changed. With the 40s hailing the tailored suit, inspired by Christian Dior’s “New Look” and the 50s calling for full skirts and cropped jackets. One thing remained the same, however – with the strict expectation of gloves, stockings and a headpiece staying in place.

The tide would turn for Spring Racing fashion in 1965 when British model Jean Shrimpton shocked Flemington racegoers by appearing in a mini dress sans the usual accessories. While her appearance caused controversy, it would soon pave the way for women to subvert the Spring Racing norms, with gloves and stockings no longer required in modern times. However, even with the progress in recent decades, headpieces don’t appear to be disappearing anytime soon.

These days, headpieces are championed because they are the perfect finishing touch. They are just as important to the outfit as the dress, skirt or pantsuit itself.

This year, you’ll see headbands dominating the track – with anything from jewel, veil, and lace embellishments to relaxed twisted-turban styles. Hats will still be in fashion – expect straw fabrications and narrow brims in every colour of the rainbow.

Here are our favourite styles to get you in the Spring Racing spirit: 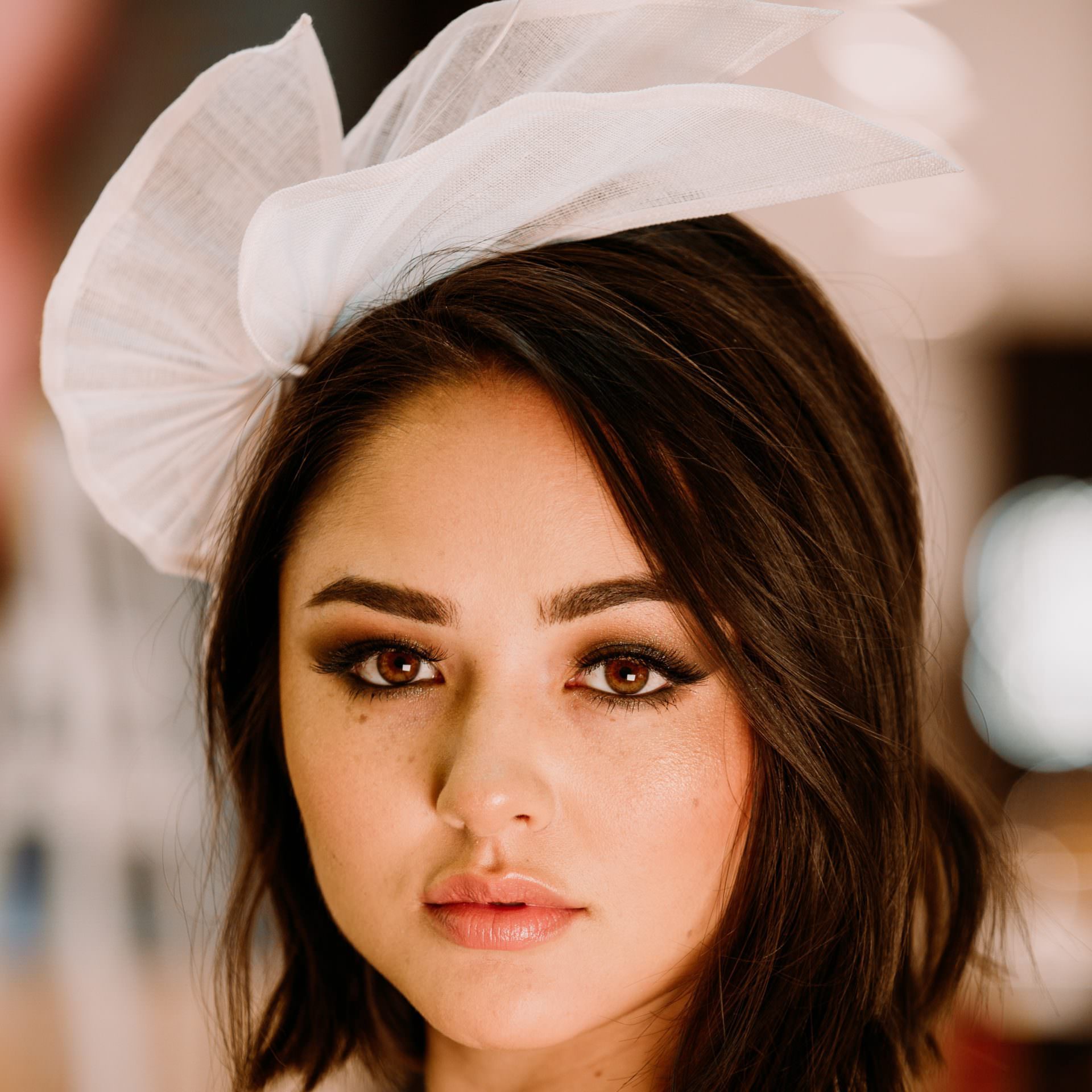 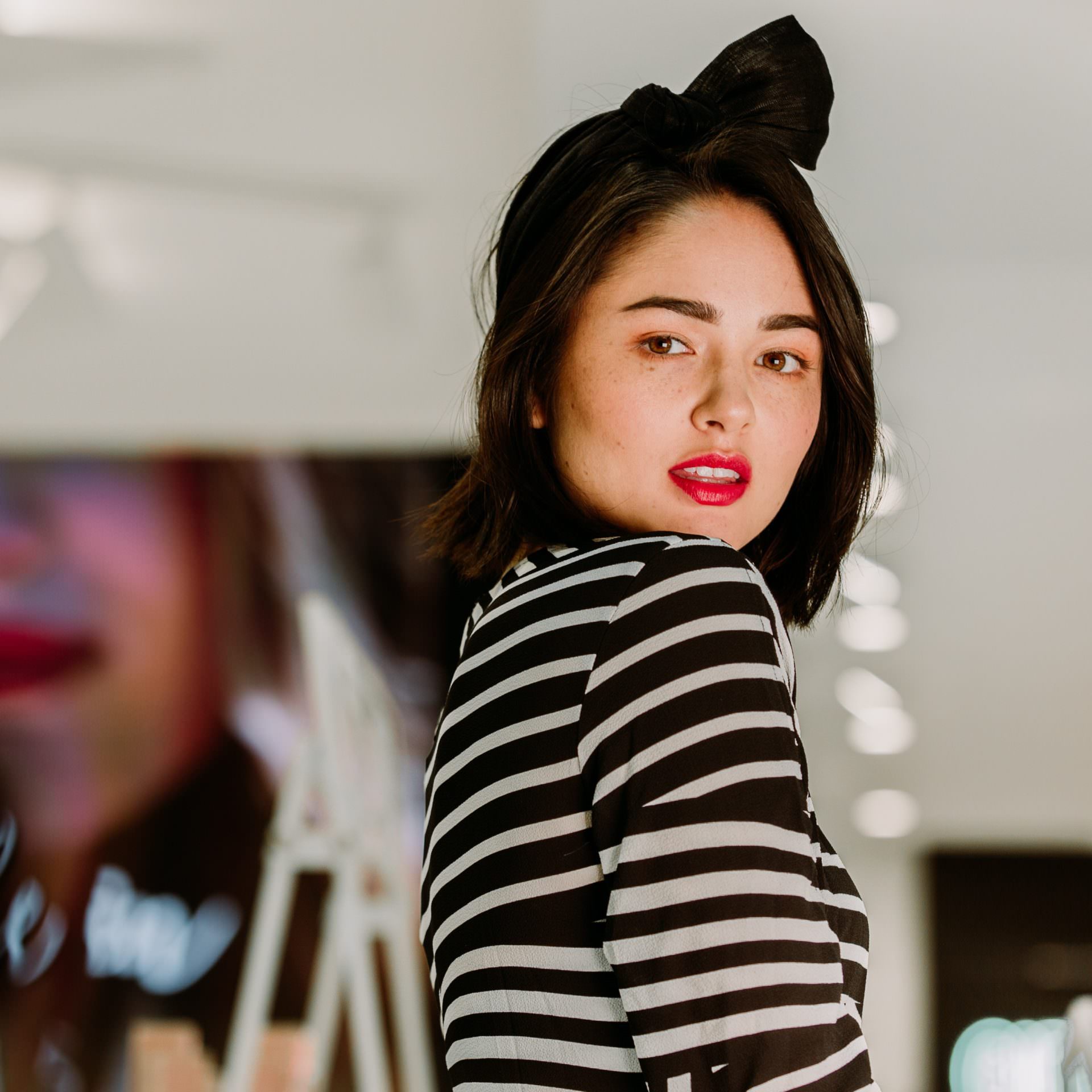 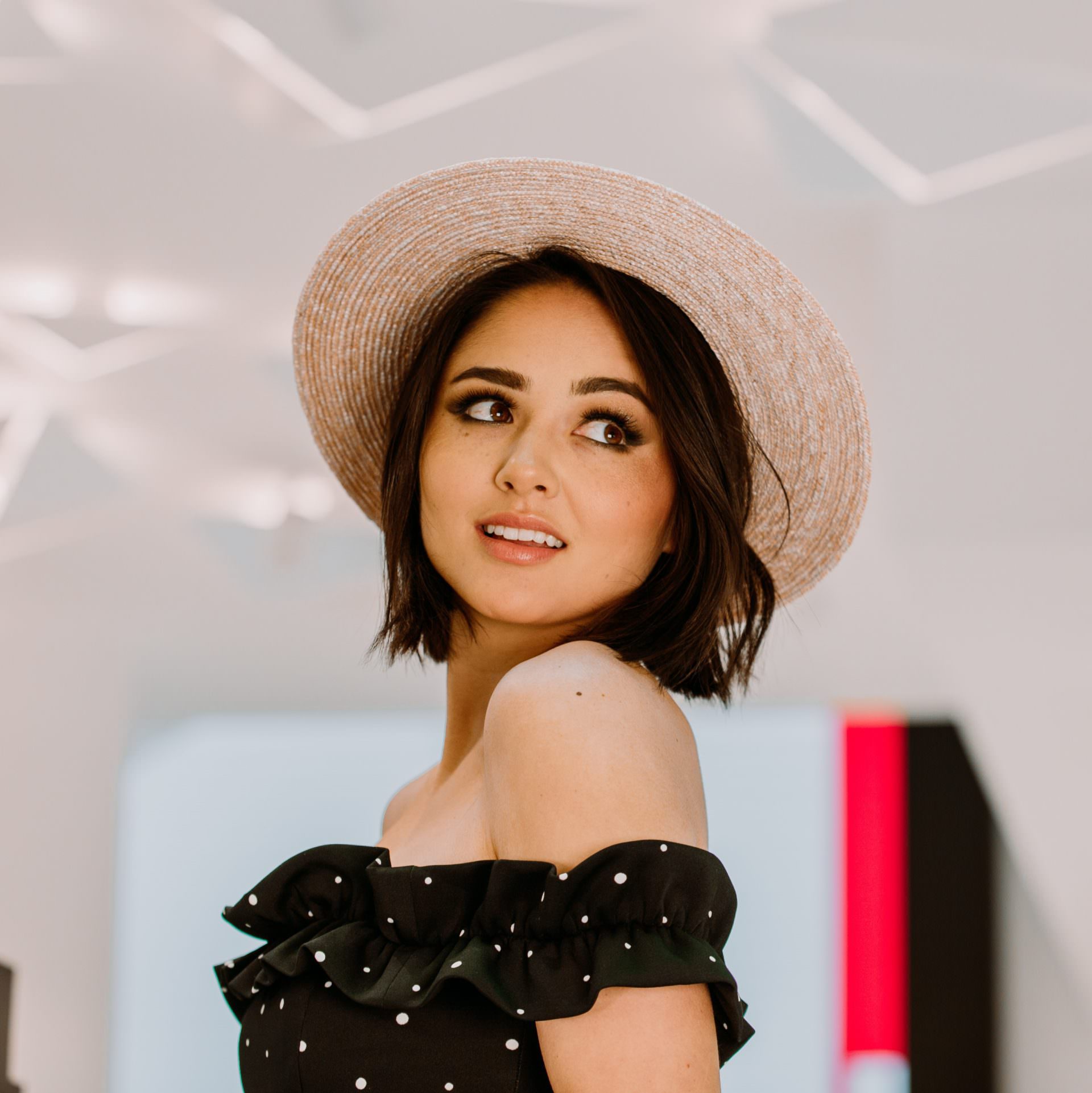 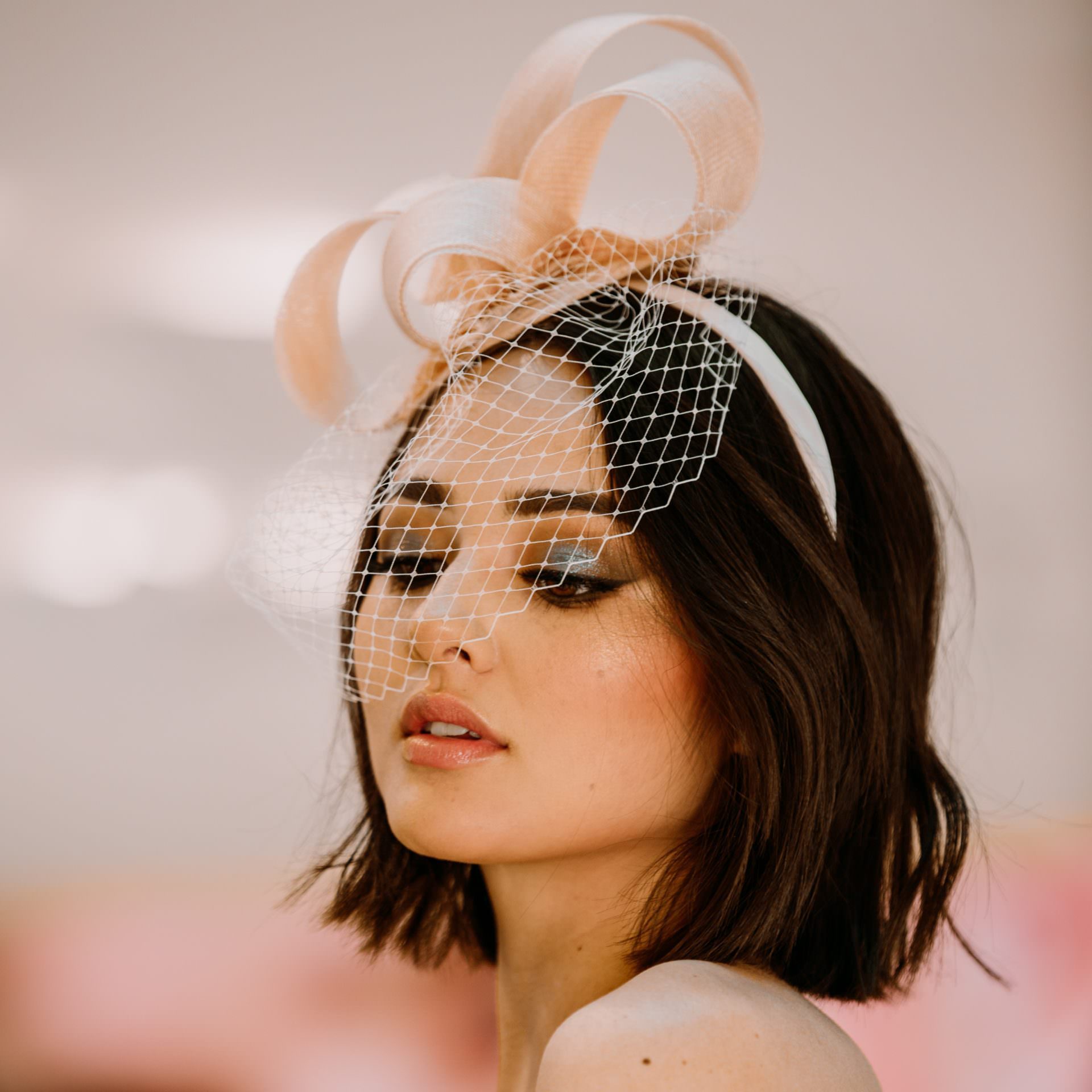 These headpieces are available at Debenhams, located on Ground Floor and Lower Ground.