St. Collins Lane is Melbourne’s premier retail destination in the heart of the illustrious Collins Street precinct, boasting a unique mix of food, fashion and lifestyle within a place of luxury to inspire, create and experience, and a must-visit when in Melbourne. 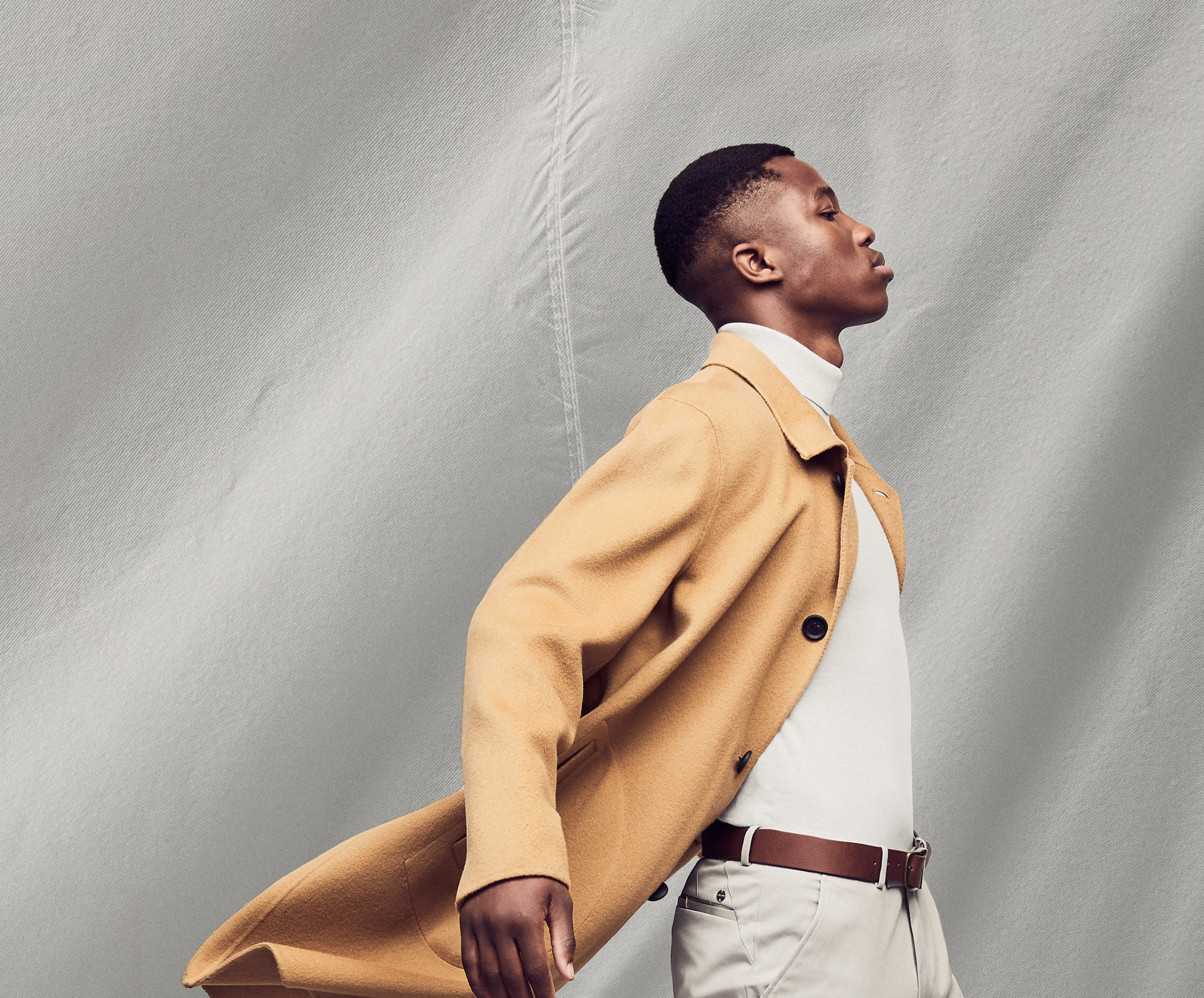 Collins Street has long been dominant in shaping Melbourne’s cultural reputation in fashion, food and retail, and St. Collins Lane continues to transform itself into an exceptional location within the fabric of Melbourne. It’s not just a pit-stop for shoppers, it’s the destination for dining, unwinding and meeting up with friends or colleagues.

Bringing together a considered mix of unique food, fashion and lifestyle, St. Collins Lane is a place of luxury set to inspire those who step inside. Walking through the Collins Street or Little Collins Street entrances, the precinct is what you make it, the opportunity to experience some kind of wonderful.

Cementing its spot on the Melbourne food scene, the centre, in March of this year, welcomed exciting new food retailers Saint Dreux, Sushi Boto, Poke Workshop and Meat the Challenge.

The Food Hall compliments the luxurious nature of the precinct and the discerning nature of its clientele, with impressive seating arrangements comprised of outdoor furniture, dark oak bentwood furniture and bronze table bases to serve a larger food offering from the eight restaurants now available. 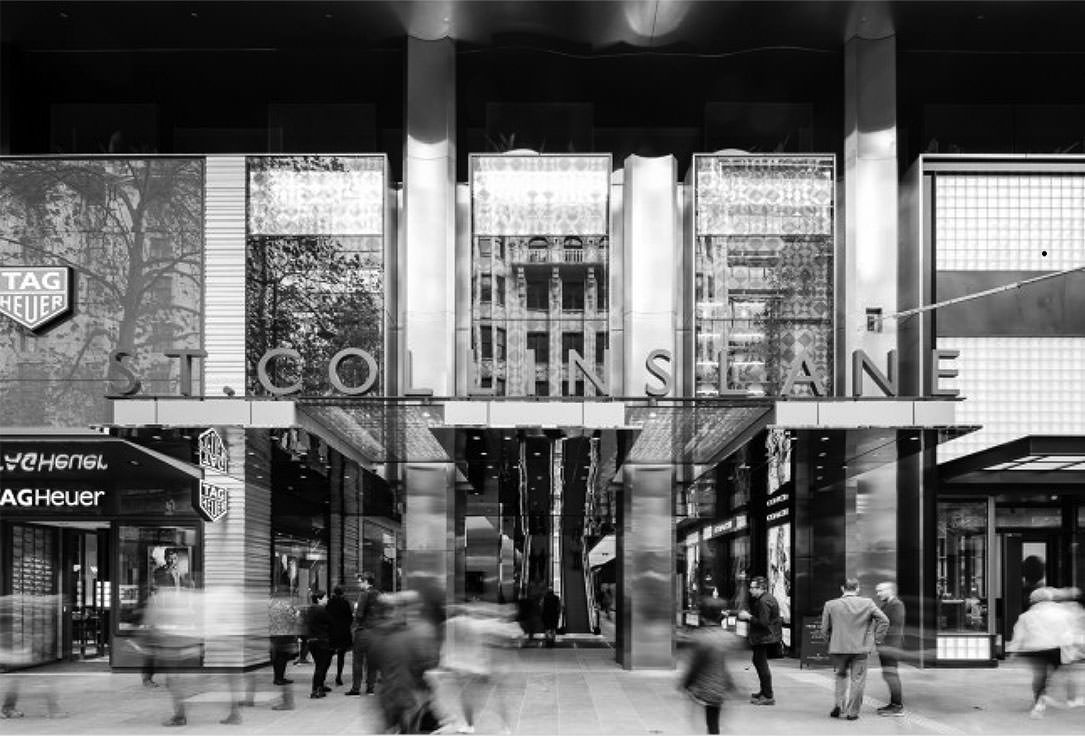 Designed by ARM Architects, who was appointed to the St. Collins Lane redevelopment after winning a competitive design competition, the retail precinct is elegant and contemporary. Seamlessly integrating the sophistication of Collins Street with the gritty vibe of Little Collins Street, the design of St. Collins Lane steers away from the typical retail experience. Each level of the centre has its own design language, differentiating from floor to floor through spatial and material changes.

One of the most recognisable features of St. Collins Lane is the green sculptural lightscape that runs the entire length of the second-floor canopy, elegantly falling through voids at alternating heights to create a breathtaking centrepiece in the space.

This stunning installation also has a practical functionality; it effectively acts as a buffer between the internal area of the retail precinct and the Novotel hotel rooms that rise above, creating a boundary that segments these two spaces to provide privacy while maintaining a visual spectacle from above.

The lightscape is geometric in design, with thousands of freestanding LED glass bulbs hanging from the ceiling, mimicking leaves falling from trees.

The beauty of the twinkling emerald cylinders mean it is not uncommon to spot visitors with camera in hand, dazzled by the breadth of its form.

THE HISTORY OF 260 COLLINS STREET

1870 – The Collins Street block is the site of various hotels, including a gentleman’s club called The Yorick Club, the Gunsler’s Café Hotel and the City Club

1890 – The site is home to The Vienna Café Hotel, a highly fashionable place to eat and host business deals and meetings. The Vienna forms part of the fashionable Collins Street precinct known as “The Block”.

1939 – The 12-storey Hotel Australia is constructed and remains a very popular accommodation centre until it is demolished in 1989 to make way for Australia on Collins. Hotel Australia featured a twin screen cinema in the basement and a shopping arcade, Australia Arcade that was touted as the largest in the country.

1992 – Australia on Collins opens, boasting retailers such as Country Road, Jigsaw and craft supplier Lincraft. The centre closes its doors in 2014.

2016 – St. Collins Lane opens its doors to the public in May with flagship stores Coach, TAG Heuer, Furla, Sandro, Maje and The Kooples.

Since opening in 2016, St. Collins Lane is a vital part of Melbourne’s diverse identity and holds significance to locals and international visitors alike, with the building playing a distinct role for the varied visitors: for city workers to walk through on their way to and from work, a place to stop and grab a coffee, somewhere to meet a friend for a delicious meal, and a sophisticated global retail destination, offering unrivalled shopping at more than 50 international and local boutiques.