The start of July marks the beginning of Wimbledon – the oldest and arguably most prestigious tennis tournament in the world. The hallowed grass courts of the All England Club are steeped in tradition and the notoriously strict all-white dress code at the crux of its identity.

For those competing in Wimbledon, logos, patterns or any shade of off-white is barred with rules that go down to accessories and even medical tape. According to the official dress code, colour is only allowed on sleeve cuffs, necklines and trimmings and must be under one centimetre wide.

“So why the strict regulations?”

As tennis’ premier event, Wimbledon prides itself on being the most traditional grand slam. It’s all white dress code originates from the Victorian era where it was considered improper to sweat. In those times, it was believed that white was more breathable and showed less perspiration for players. Wimbledon has kept this tradition alive since 1877 and has no intention to change it any time soon.

The dress code is not without its rebellion, however. From 1988 to 1990, tennis legend Andre Aggasi – known for his bright and gaudy style – went as far as refusing to play in the tournament. Other players have tested the rules, flirting with hints of colour. Still, the establishment has remained unchanged, with another legend of the game, Roger Federer, being reprimanded for wearing shoes that featured an orange sole in 2013.

With the tennis landscape becoming more fashion forward, self-expression is becoming more prevalent and tennis stars are attempting to make their own mark on the Wimbledon tradition. While most players continue to abide by the colour code, many choose to push the boundaries in the silhouettes and forms that they choose. Notable moments include a full body catsuit and leg warmers worn by American player Anne White in 1985, a tuxedo-inspired outfit worn by Russian player Maria Sharapova and a Lady Gaga-esque bomber jacket decorated with white tennis balls worn by American player Bethanie Mattek-Sands in 2011. And of course, no moment of fashion rebellion is complete without the Williams sisters with Serena wearing a white trench coat in 2008 and Venus wearing a Tina Turner-inspired white fringe dress in 2010. 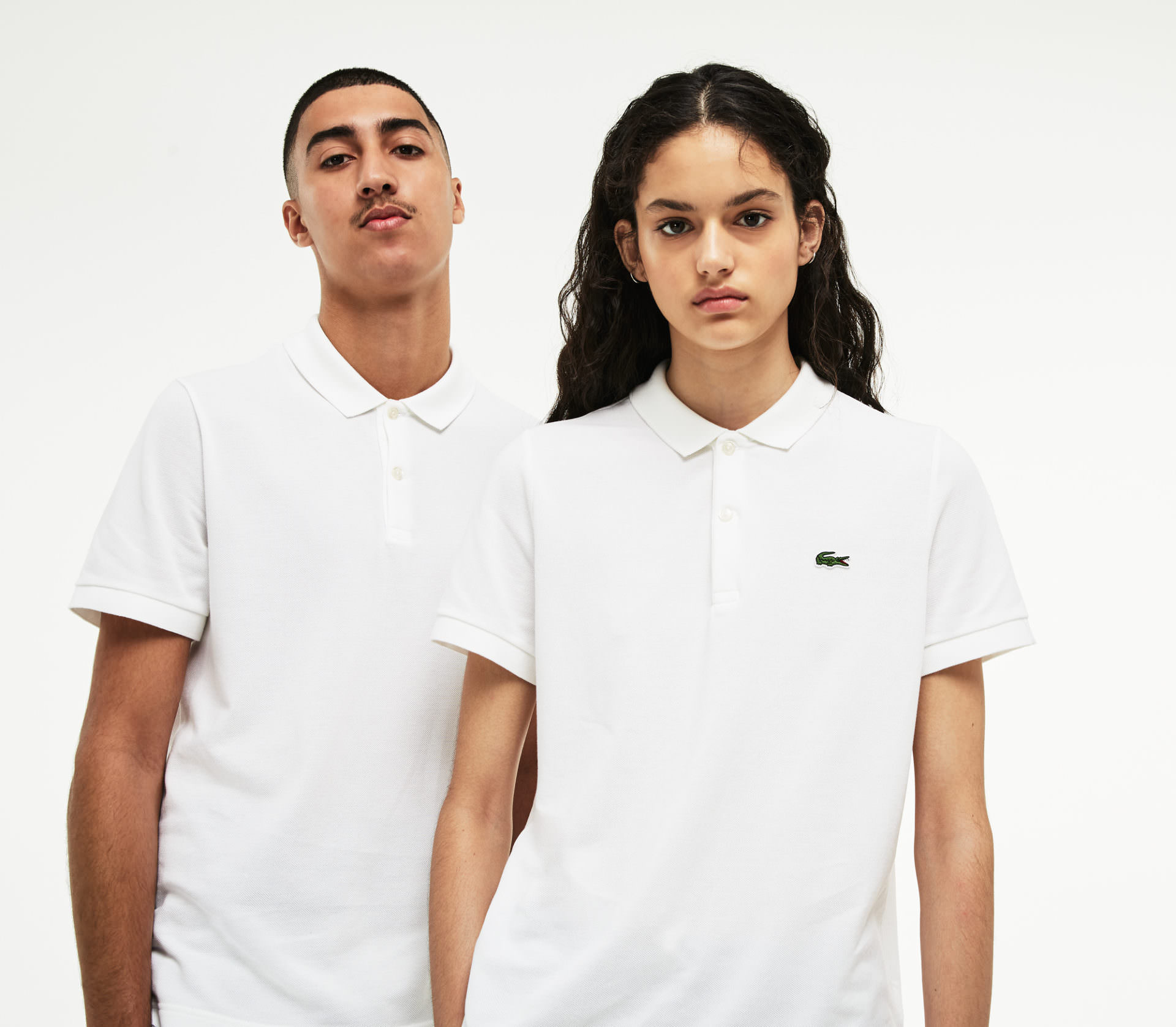 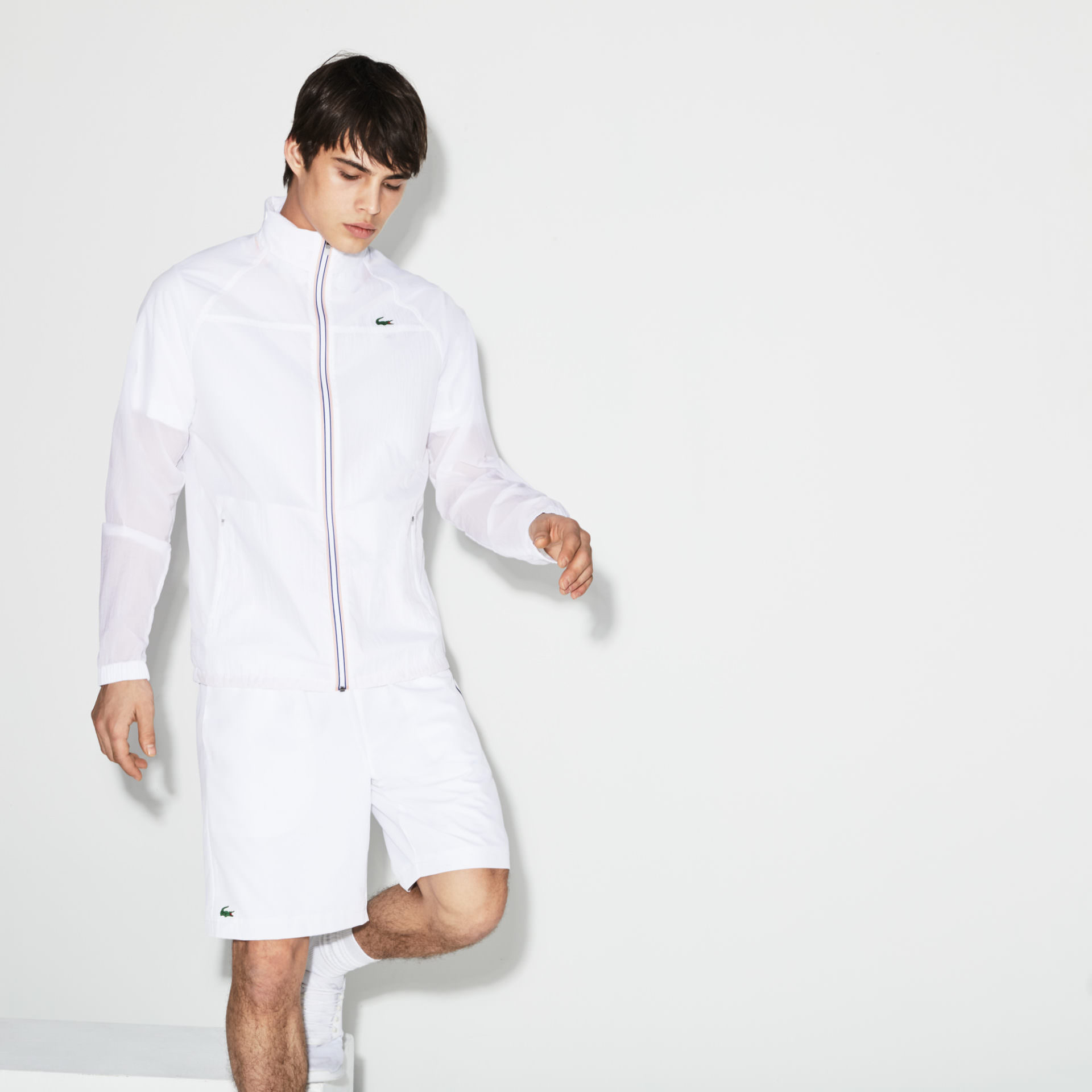 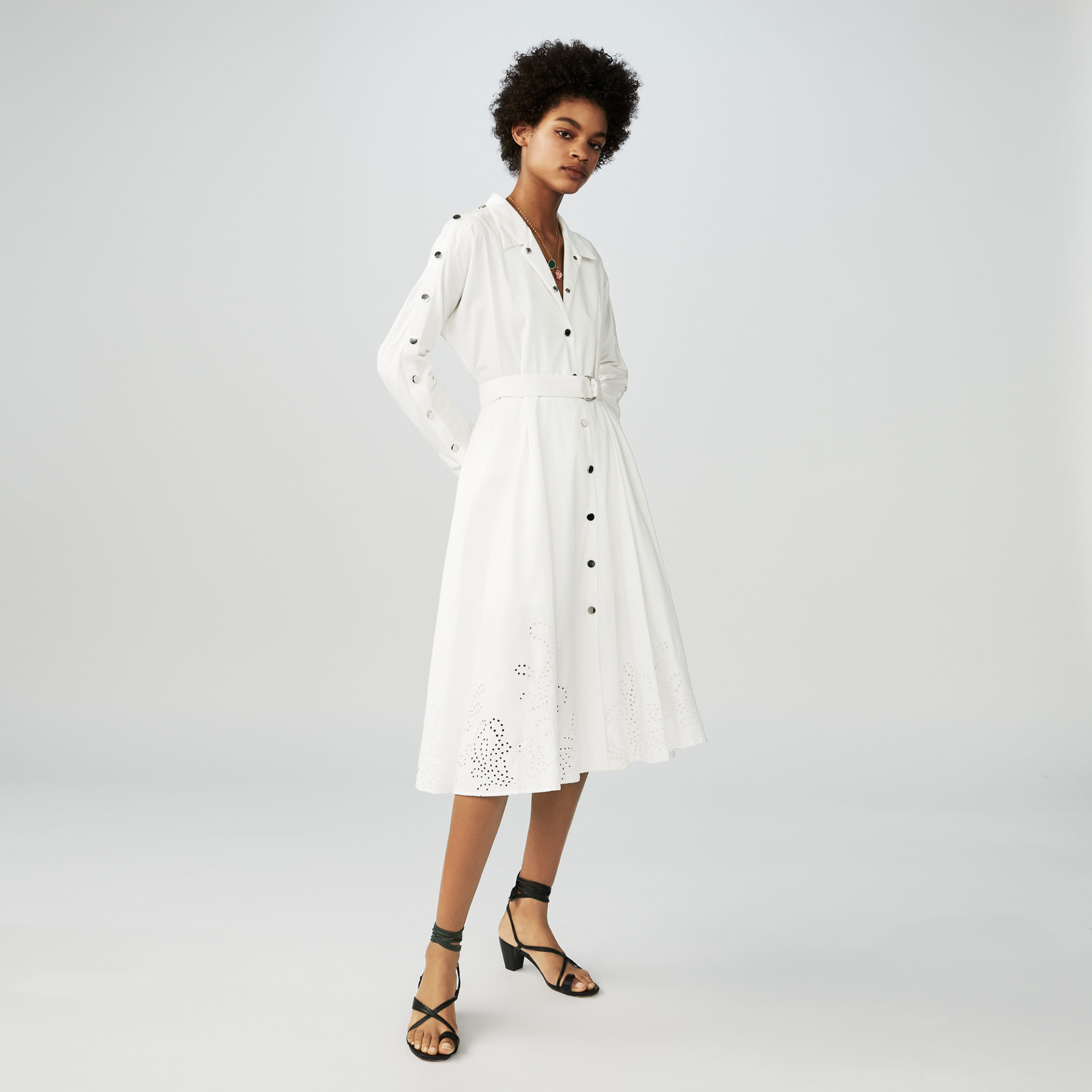 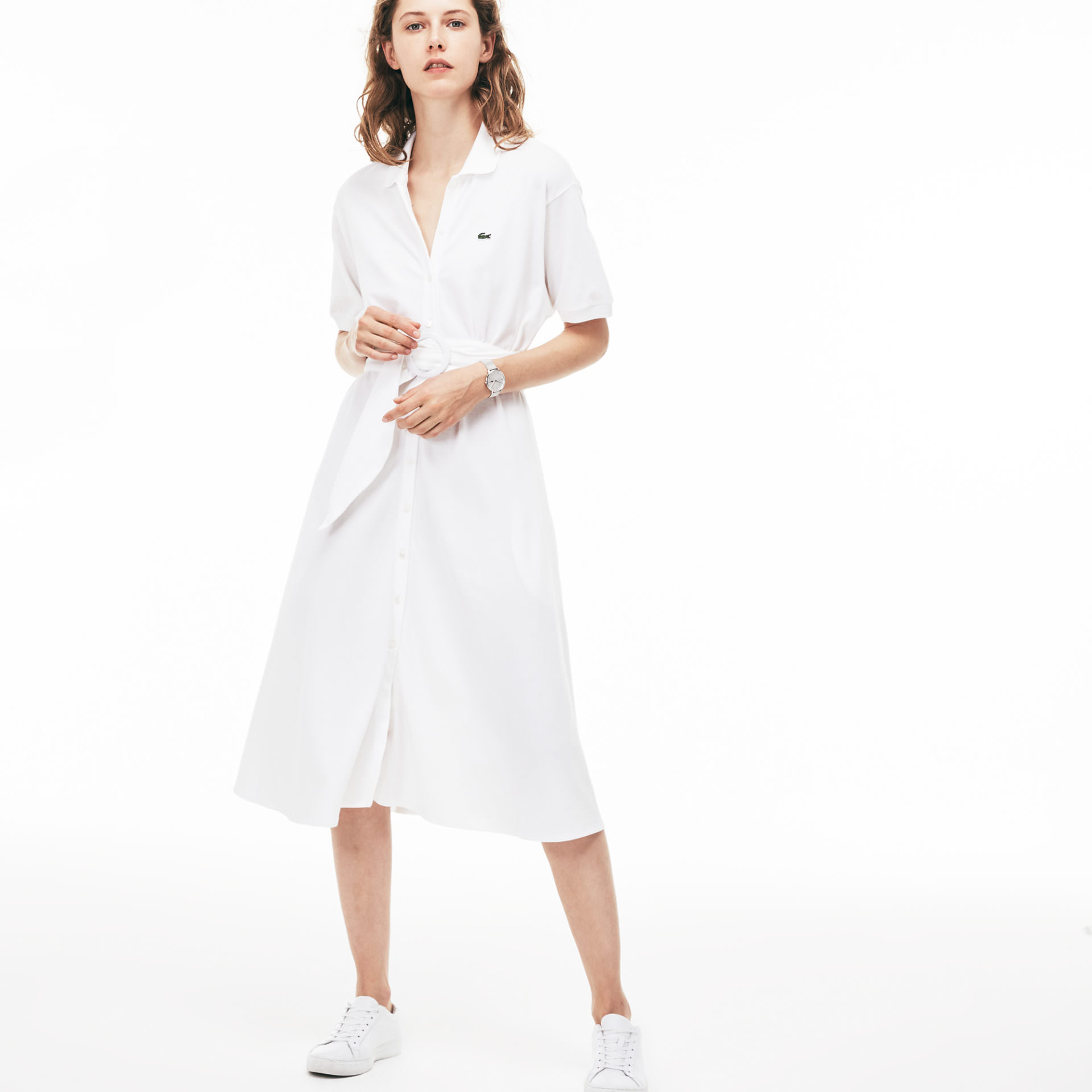 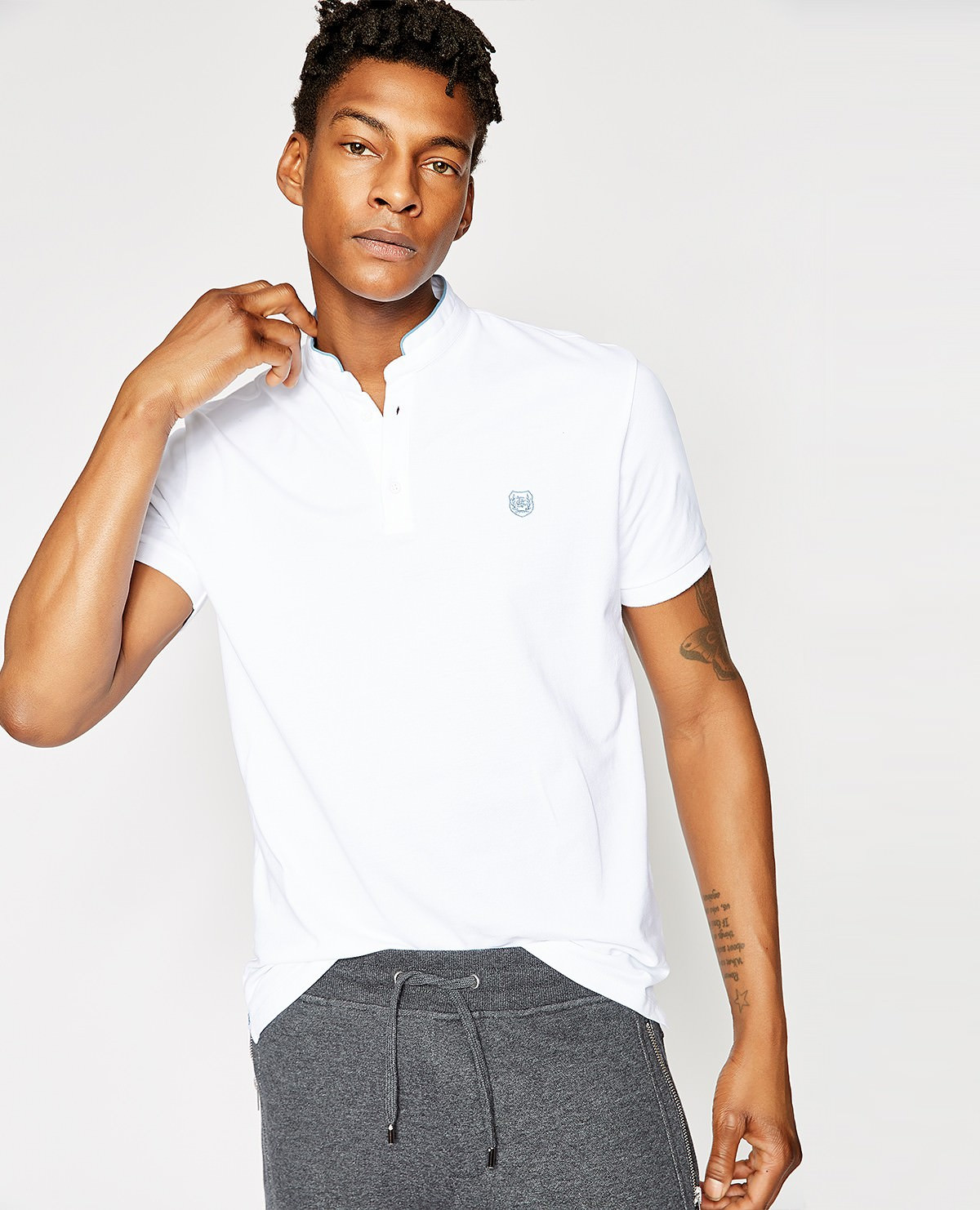 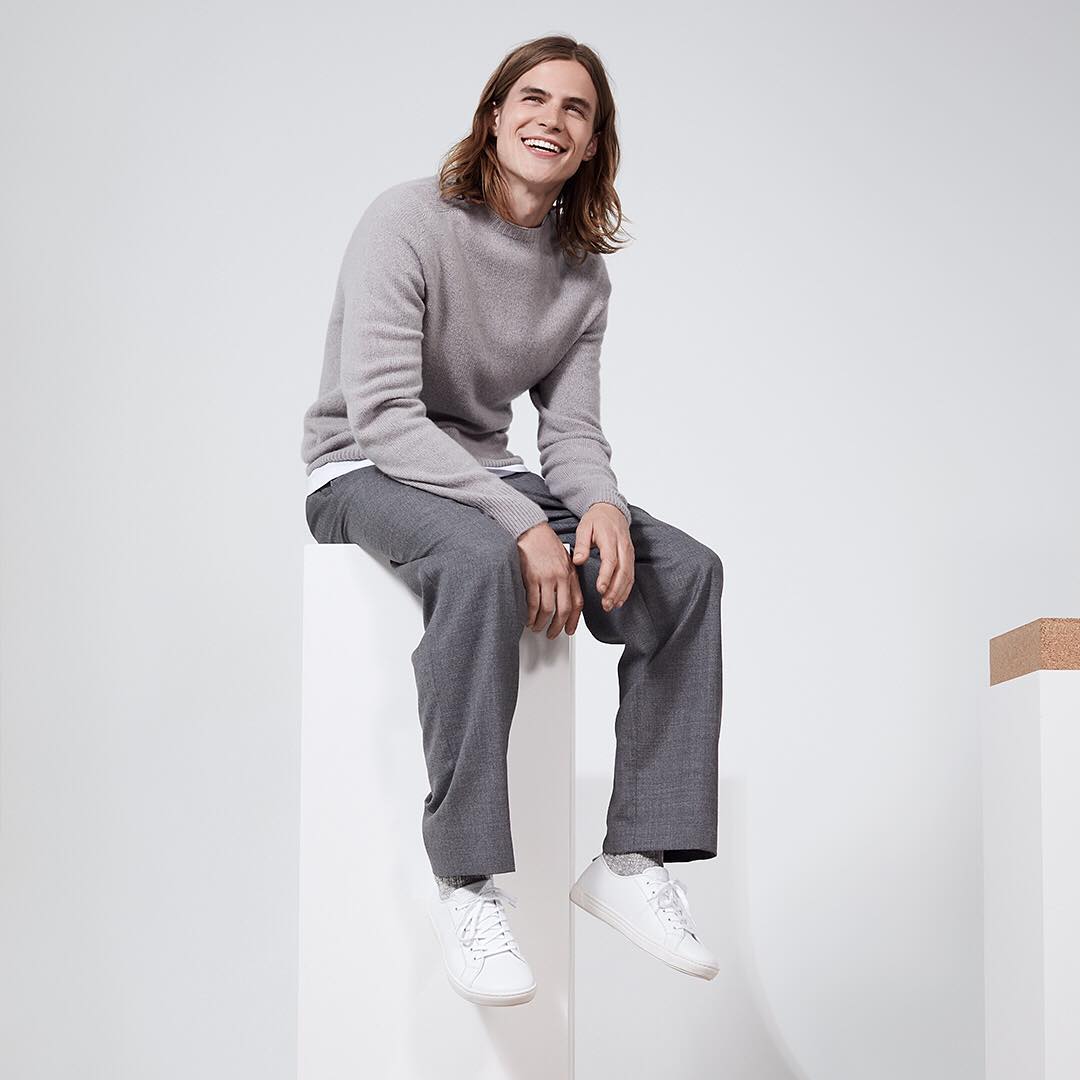 Birkenstock, located on Level One.