FashionThe return of the Polo

With dad style well and truly making a comeback, the next thing on the fashion agenda is the return of the Polo shirt.

While this wardrobe staple has been championed by dads everywhere, this year, it’s making its mark on the fashion front, looking sharper and sleeker than ever.

The Polo’s origins can be traced to the early 20th century when French seven-time Grand Slam tennis champion René Lacoste designed the first iteration of what would become his most iconic piece. As a player, Lacoste felt that the long-sleeved white button-up shirts that were sported by tennis stars at the time were too restrictive. Therefore, he debuted his design of a white, short-sleeved, piqué cotton shirt with a collar and a buttoned placket, at the 1926 U.S. Open championship. In 1927, he placed a crocodile emblem on the left breast of his shirts, earning the moniker of “The Crocodile” in the process and cementing the Lacoste name into the history books.

The name for the Polo shirt came about in 1972, when then-unknown American designer Ralph Lauren introduced the “Polo shirt” as part of his original “Polo” line. Complete with a logo of a polo player and a pony that was reminiscent of Lacoste’s signature crocodile emblem, the popularity of these shirts led to most people referring to Lacoste’s shirts as “Polo shirts.”

Today, the Polo shirt is no longer restricted to the tennis court, polo field or golf course. Lacoste’s latest version of its iconic shirt sees it meld the worlds of fashion and sport, resulting in “The Paris Polo.” With a tone-on-tone crocodile embroidered logo and a slim fit style, we can see this Polo worn under a blazer or sported casually with a relaxed pair of chinos.

Lacoste is located on Ground Floor. 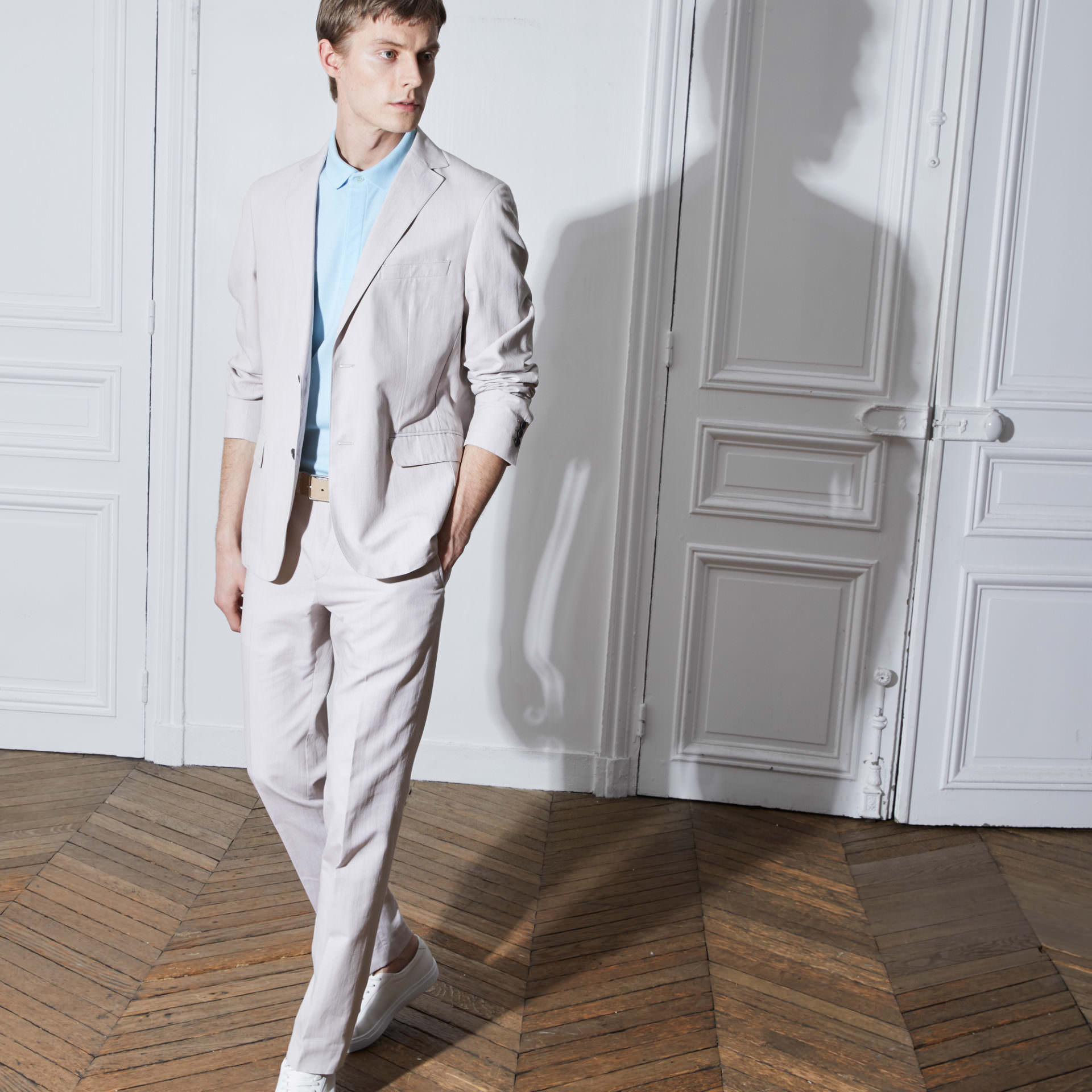 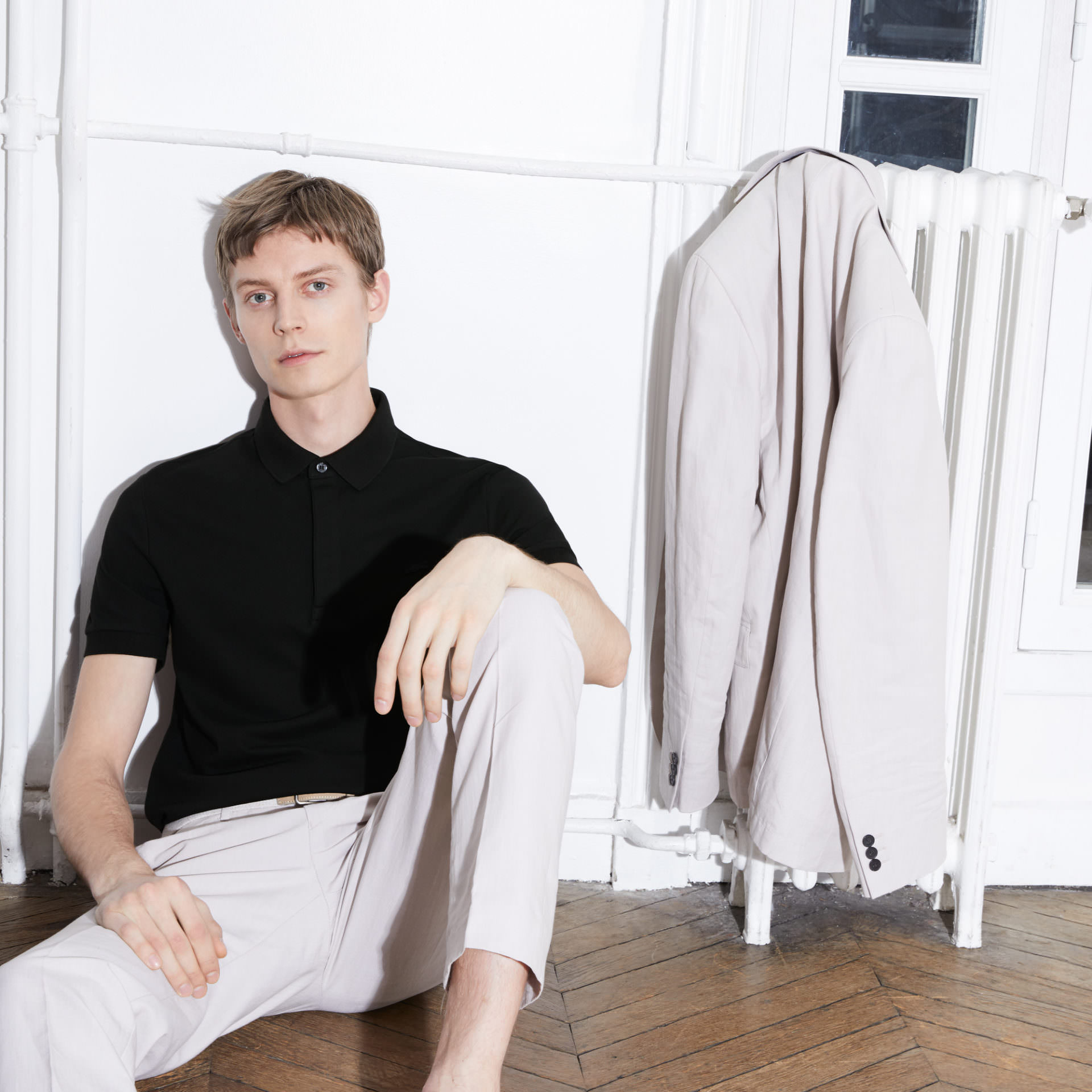 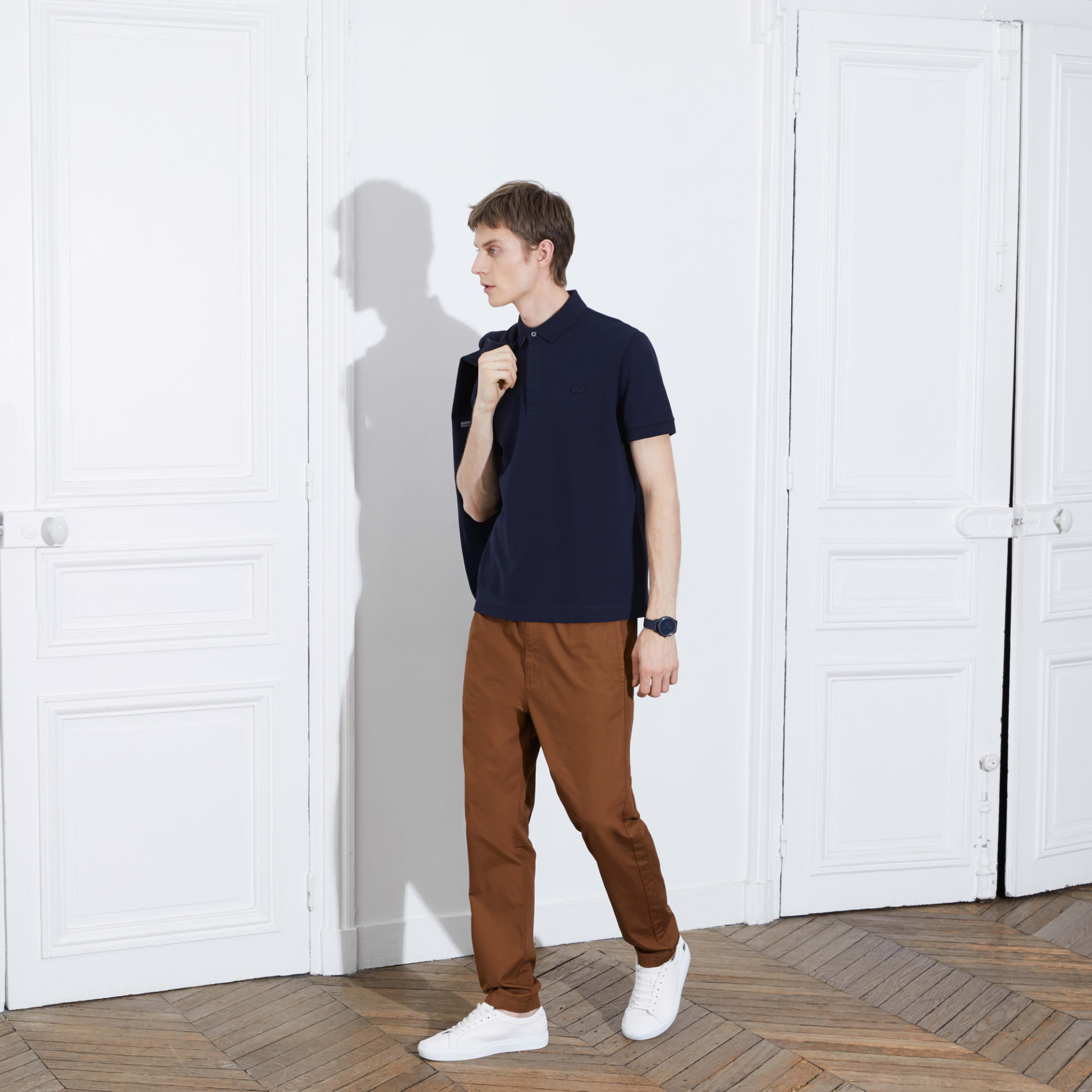 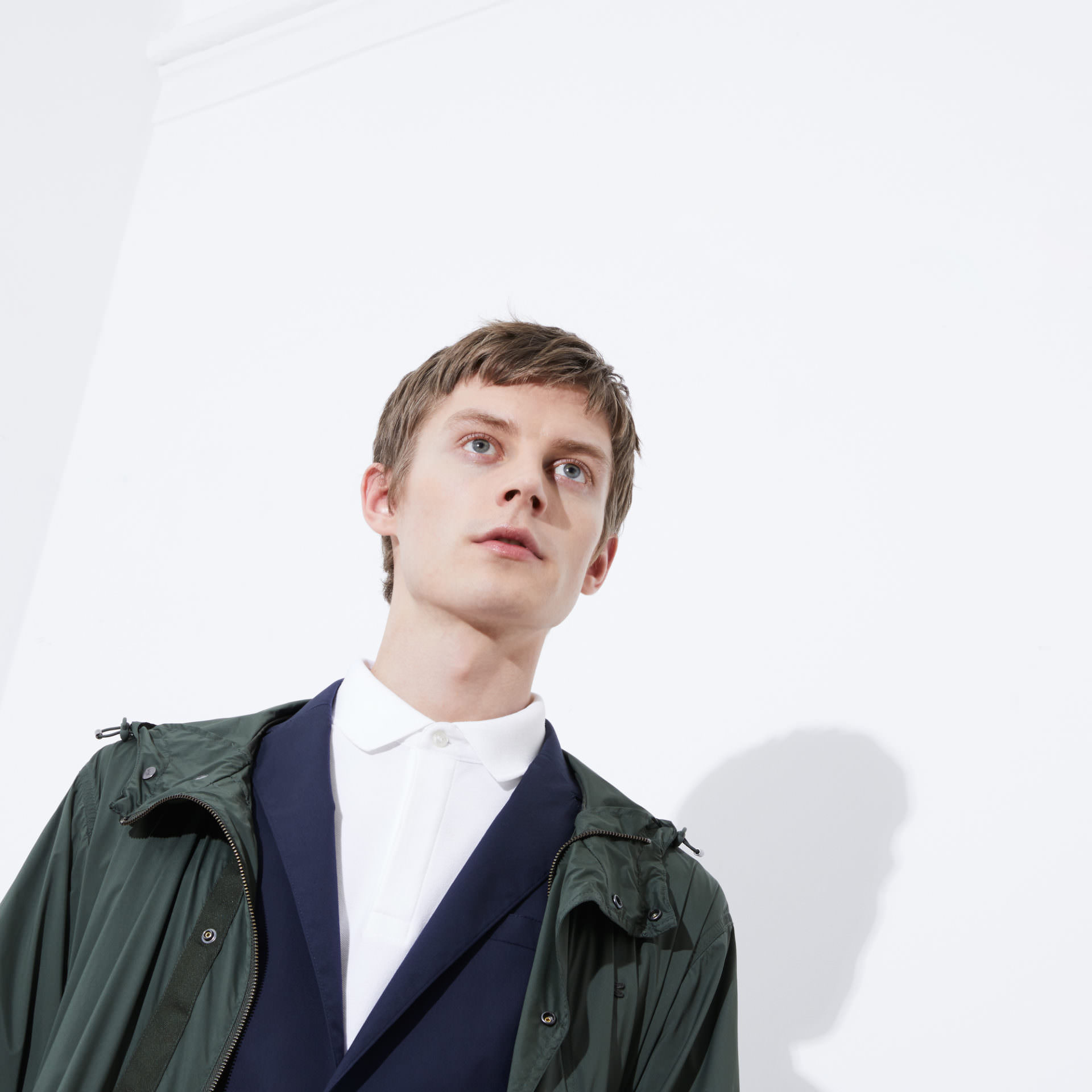 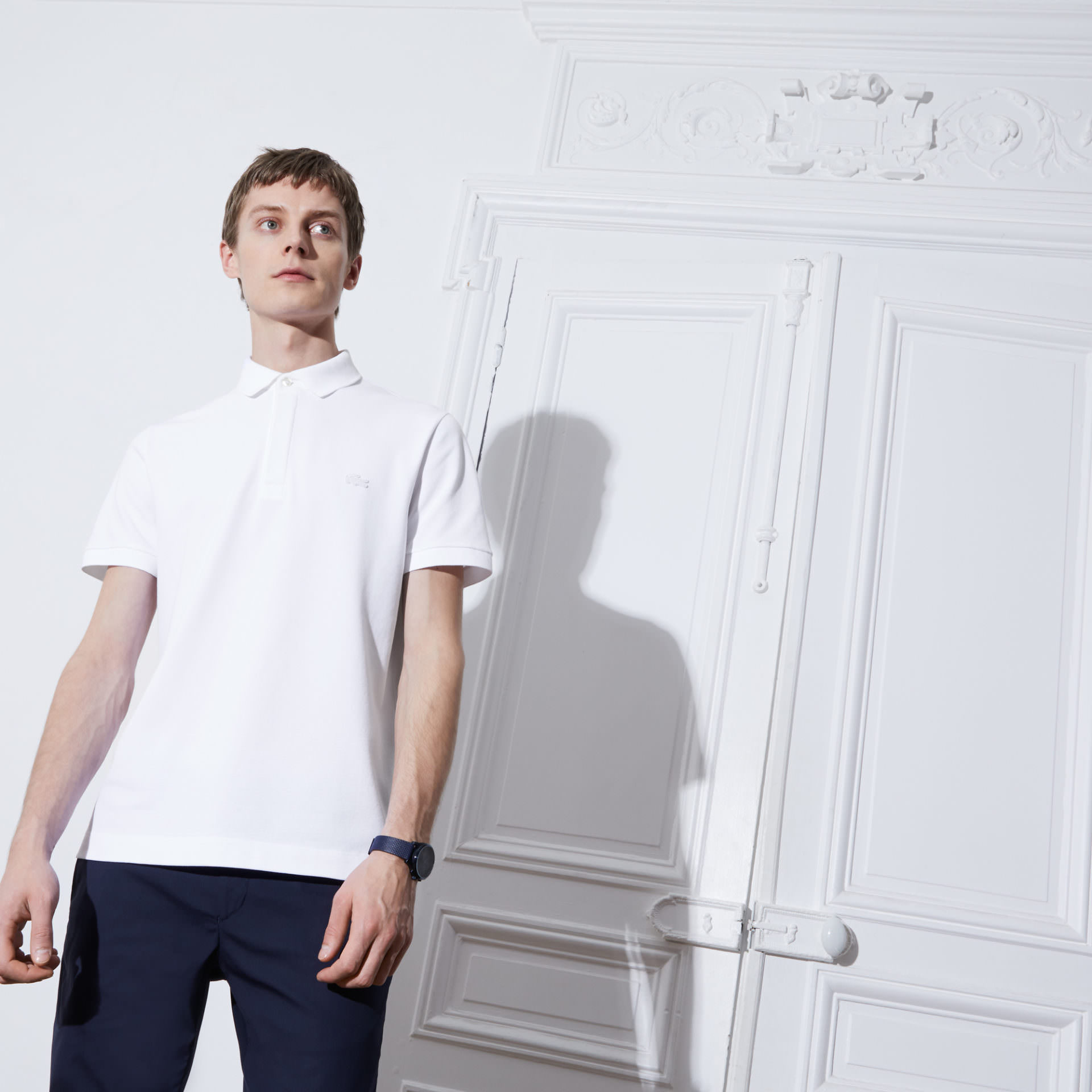 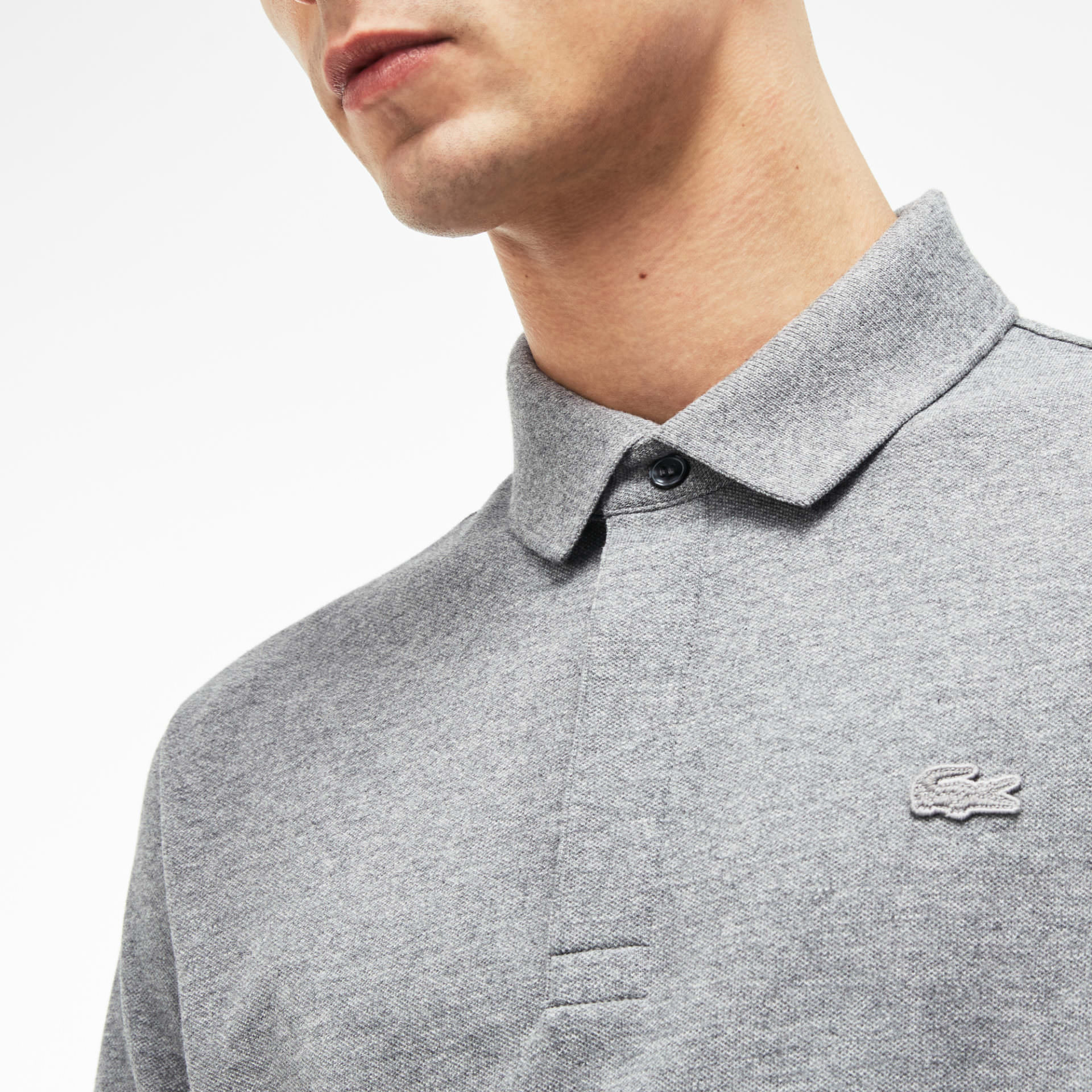 Fashion5 pieces of classic jewellery every woman should own