We all remember the first leather jacket that we fell in love with. The one with the perfect fit and buttery soft touch. The one that no matter the occasion, you’d find an excuse to wear, unable to resist its intoxicating rebellious spirit.

There’s a reason why the leather jacket is such a universally beloved wardrobe piece. There’s simply no other wardrobe piece that can inject an effortless amount of attitude than a leather jacket, making it a symbol of rebellion for generations past, present and those to come.

In a space where trends and fads go hand in hand, it’s often easy to pinpoint an exact moment in time from a single look. While flared denim embodies the 70s, neon the 80s and Air Jordans the 90s, a leather jacket can suggest almost any time period, having inked itself into the most iconic moments in history.

Its beginning can be traced back to the early 1900s, with fighter pilots sporting the leather jacket as a way to insulate heat during flight during WW1. In 1928, Irving Schott designed the first motorcycle jacket, stocking at Harley Davidson for only $5.50.

It’s not until the era of Hollywood that the leather jacket found its cult following, popularised by legend of the silver screen Marlon Brando in 1953’s The Wild One and heartthrob James Dean in his iconic turn in 1955’s Rebel Without a Cause.

Through next decades, the leather jacket cemented its identity as the symbol of “cool,” a favourite of The Beatles and Steve McQueen in the 60s and the uniform of the rock and roll ages thanks to musical acts such as Duran Duran, The Sex Pistols and The Ramones. And of course, who can forget the iconic red leather jacket that Michael Jackson sports in 1982’s Thriller?

In the 90s, the supermodel era saw the likes of Kate Moss and Cindy Crawford champion the leather jacket, and today, it remains a favourite among “It girls”, musicians, actors and mere-mortals alike.

While other clothing staples have seen countless revivals, there’s no wardrobe item that has been more of a cultural mainstay than the leather jacket. It’s a piece that is worth the investment – guaranteed to last the test of time if chosen wisely.

Here are our favourite leather jackets that are worth the investment: 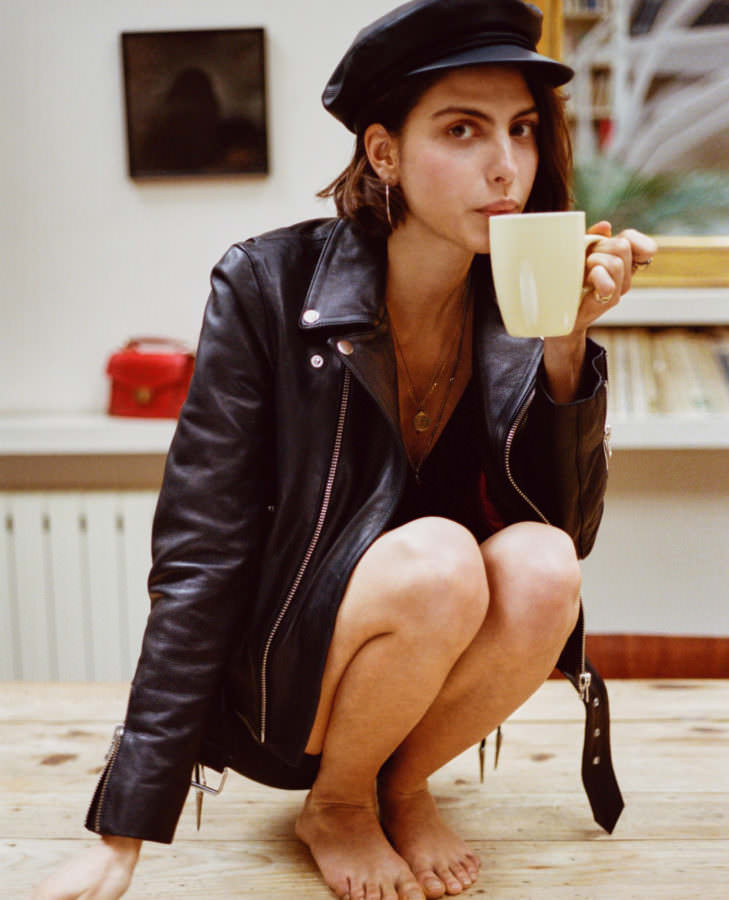 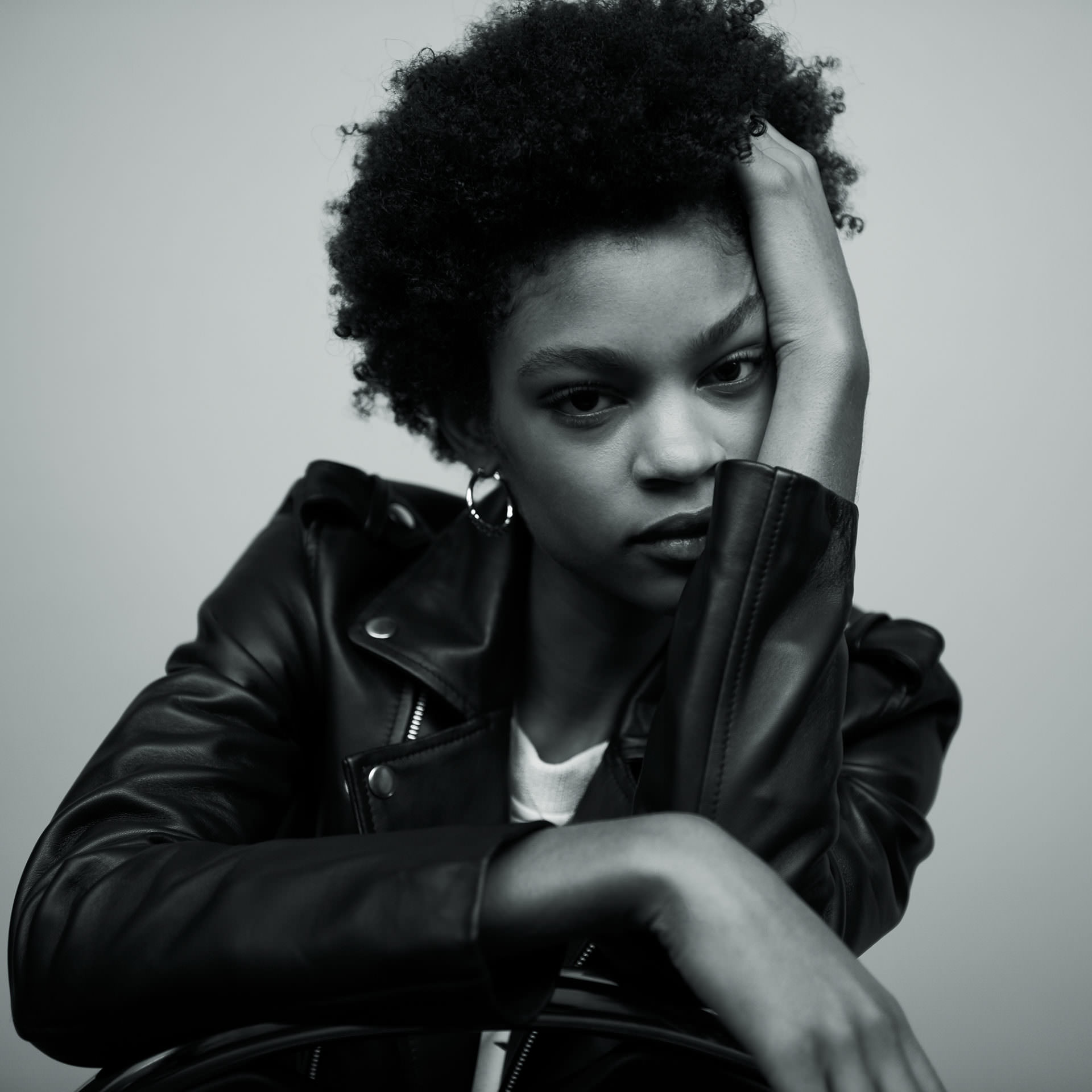 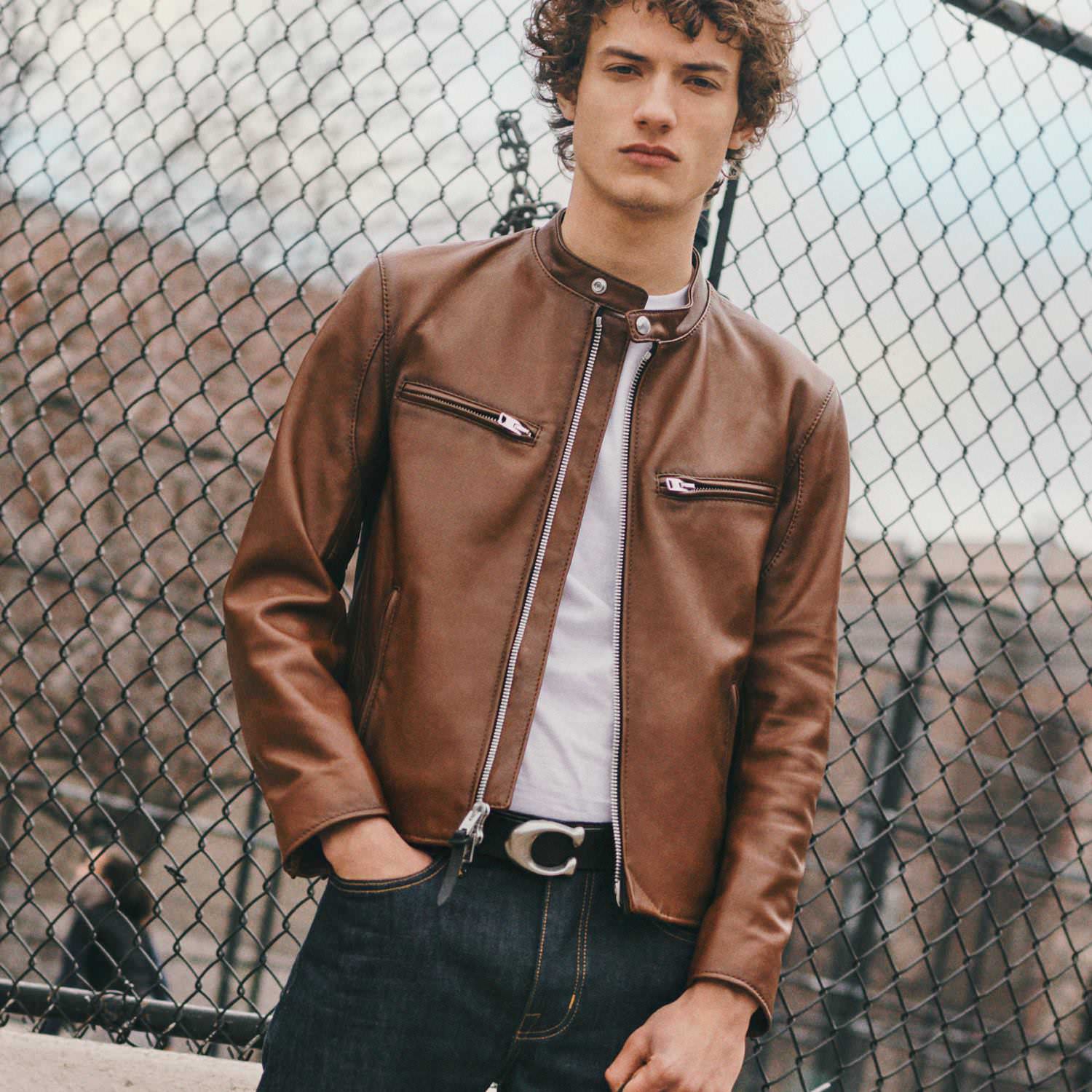 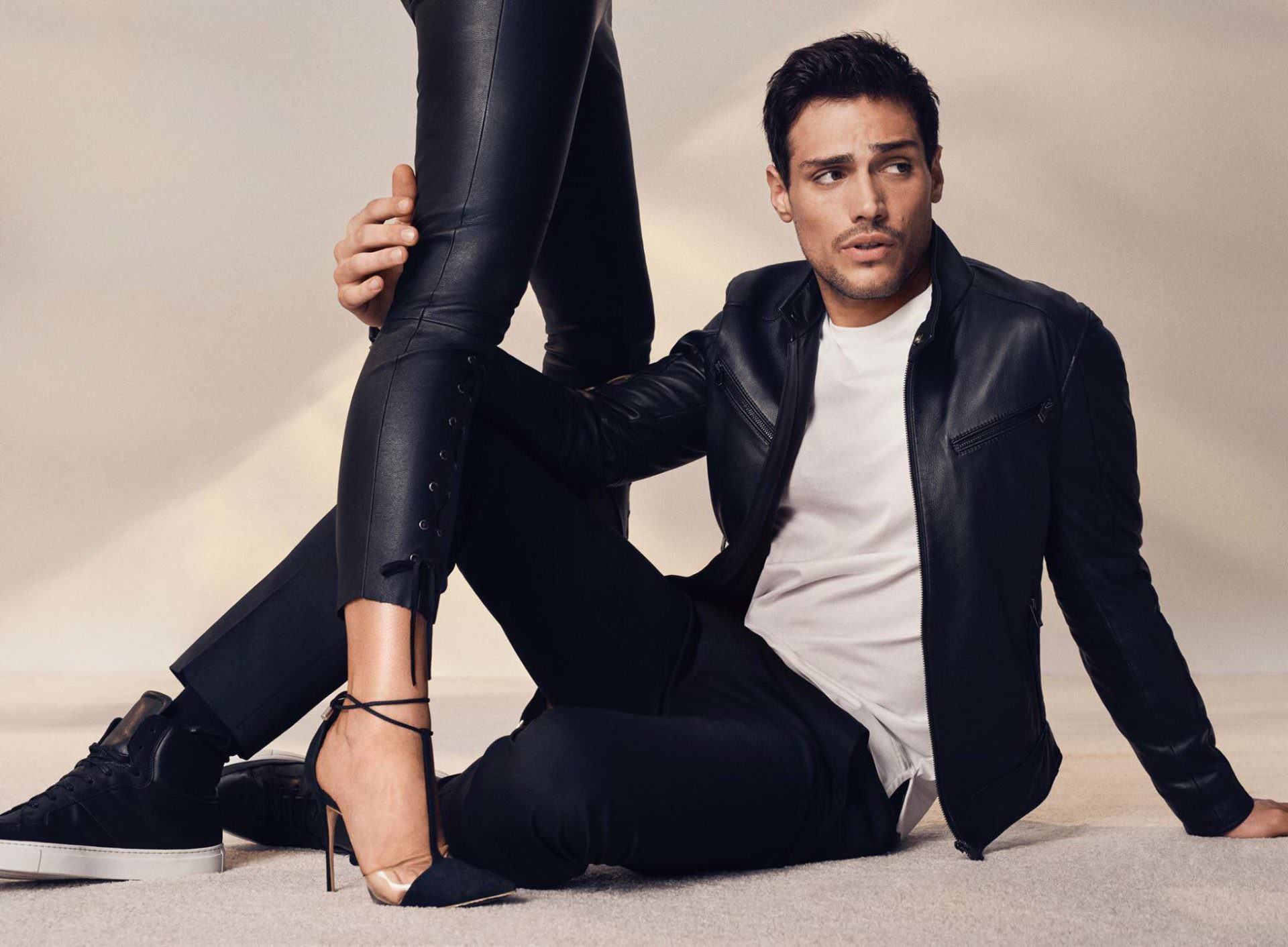 Black leather jacket from Calibre, located on Level One.

FashionAdd some autumn hues to your seasonal wardrobe