Since joining Coach in 2013 as Creative Director, Stuart Vevers has breathed new life into the iconic brand and been credited with re-energising Coach with his outsider take on American luxury. 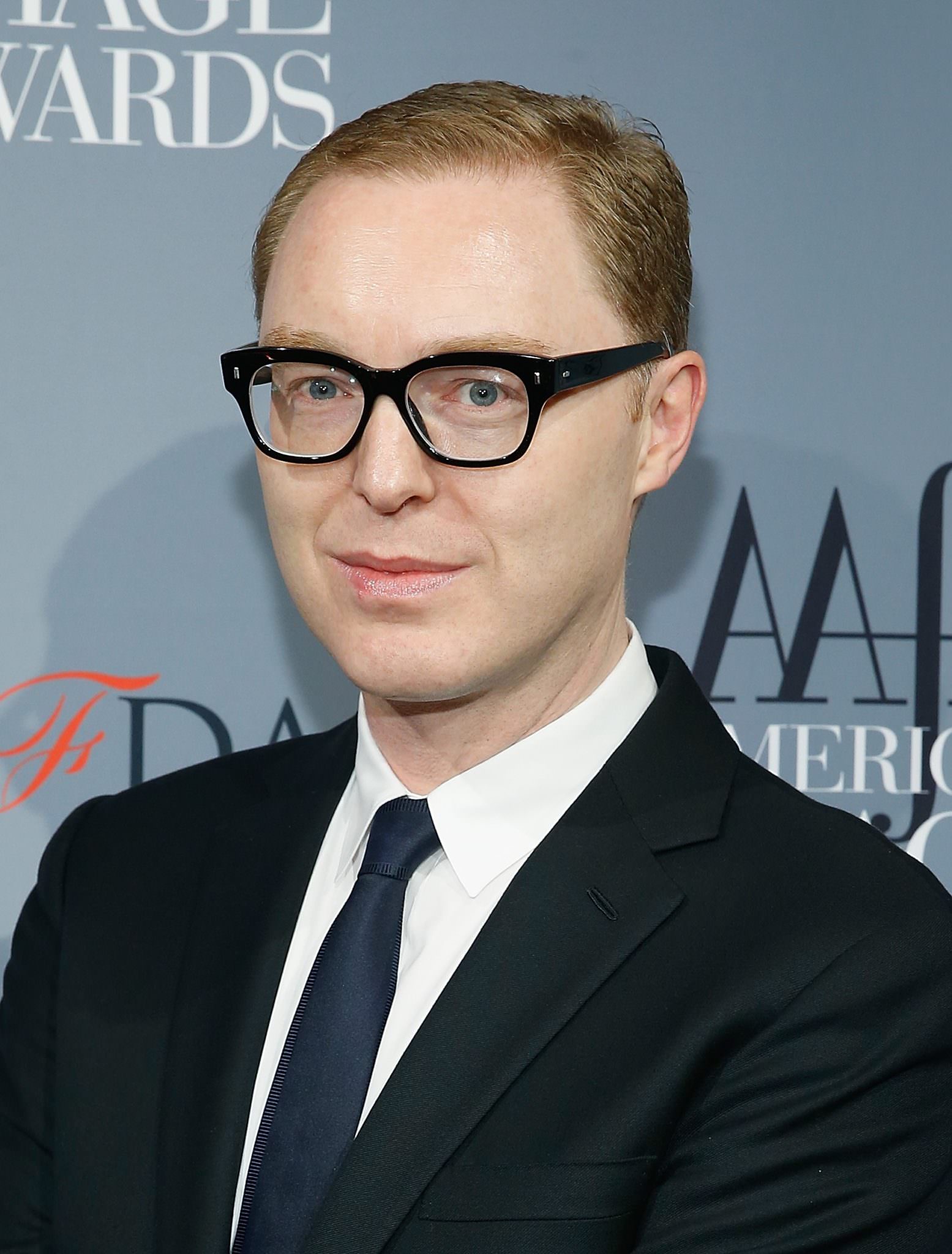 Vevers’ incredible work was recognised on Tuesday, 25th April  at the American Image Awards where he was named the 2017 Designer of the Year  by the American Apparel and Footwear Association (AAFA).

Of this achievement, Vevers said,

“It is such an honour to be named AAFA’s Designer of the Year. I’m very proud of what we have achieved at Coach over the last three years. To have our work recognised is truly a special moment.”

Since Vevers’ appointment, Coach has introduced of a new ready-to-wear collection, Coach 1941. The collection was a highlight at this year’s New York Fashion Week with brand ambassador Selena Gomez and Vogue’s editor-in-chief Anna Wintour in attendance.

St. Collin’s Lane would like to warmly congratulate the team at Coach on their well-deserved achievements. 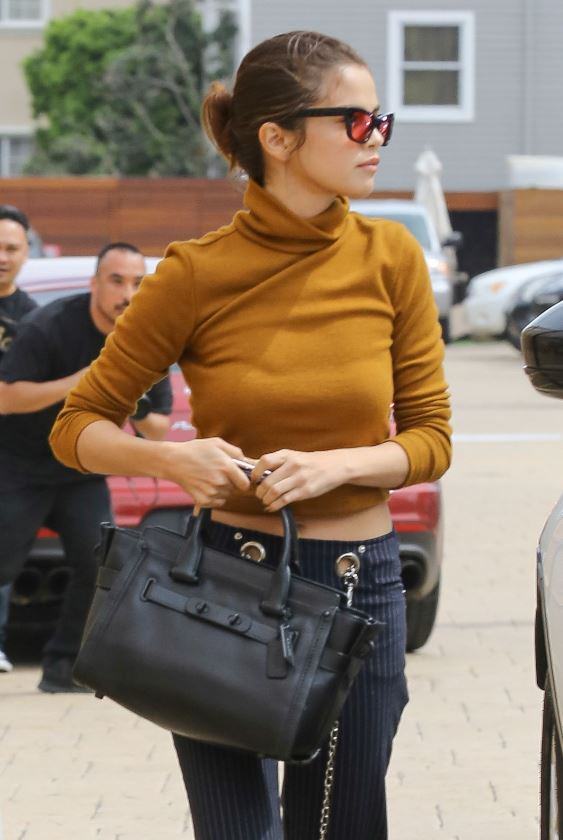 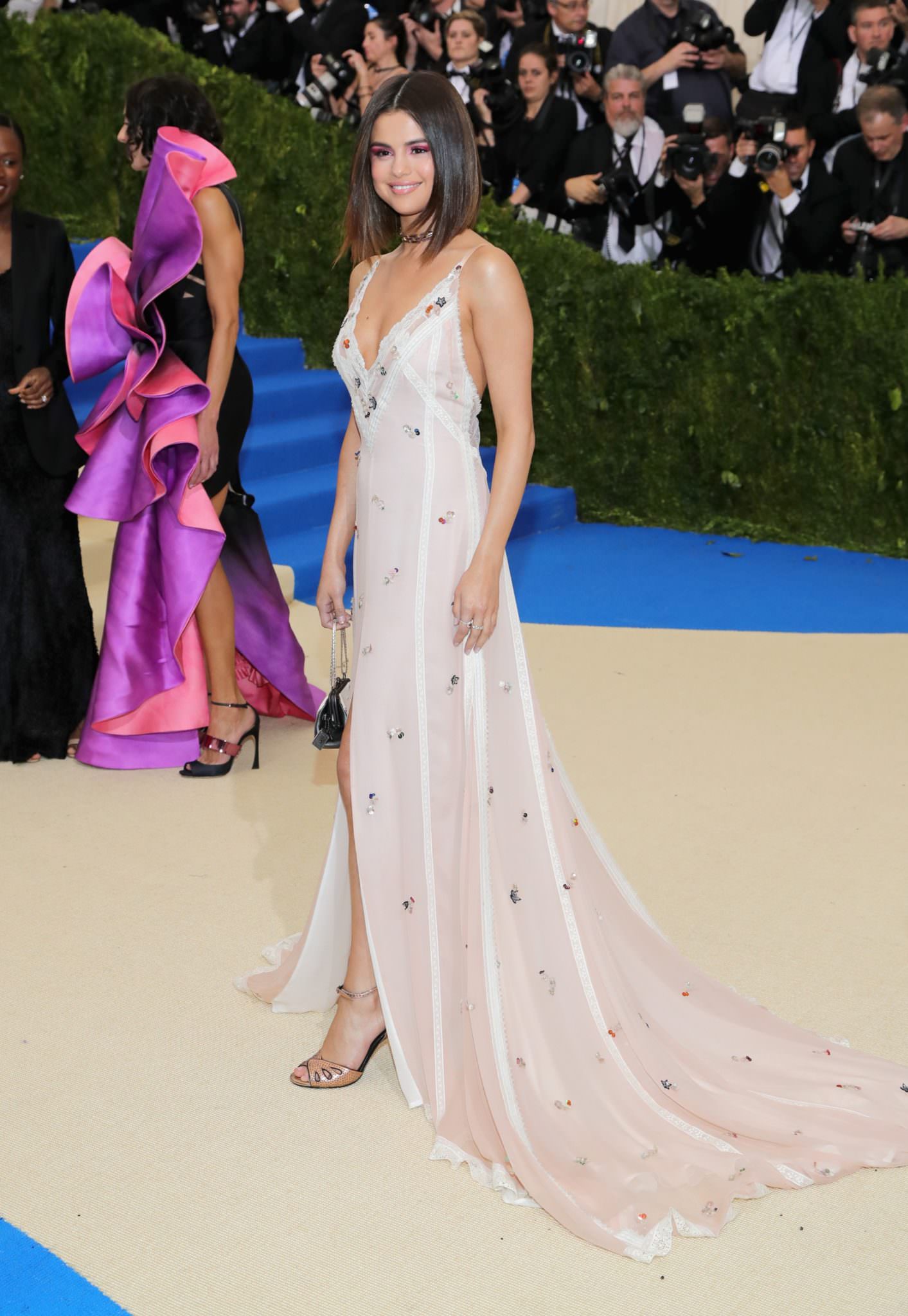 Selena Gomez the new face of Coach, wore a custom look designed by Coach Creative Director Stuart Vevers to the 2017 Met Gala at the Metropolitan Museum of Art in New York City.

Coach’s flagship boutique is located on Ground Floor and Level One at St. Collins Lane.

FashionNew Year, New You! 5 new pieces to add to your 2021 wardrobe