Family run business Franco Jewellers, recognised as one of the best in Melbourne, take great pride in delivering exceptional quality jewellery and genuine customer service. With all of their collections reflecting superior craftsmanship, their jewellery continues to hold its value for generations to come.

Creativity and passion runs in the Franco family. After completing a jewellery and watchmaking course in Italy, Franco Ceresiani migrated to Australia in 1956. Two years later, Franco began working at Thomas Jewellers in Ballart and then later moved to Melbourne to manage Simpson Jewellers.

In 1968, Franco decided it was time to make his own mark on the industry and opened Franco Jewellers, metres away from the iconic Melbourne GPO in the CBD. At the time, Franco was one of the only Italian jewellers located in the CBD and as a result, the store developed a very loyal clientele.

Today, Franco Jewellers is located in St. Collins Lane and run by Franco’s wife Connie Ceresiani, and their daughters, Silvana and Daniela, who are committed to maintaining quality and upholding the highest level of service.

Reinventing itself to become a jewellery house that is less mainstream and more upmarket, Franco Jewellers is constantly exploring new designs and remaining one step ahead. 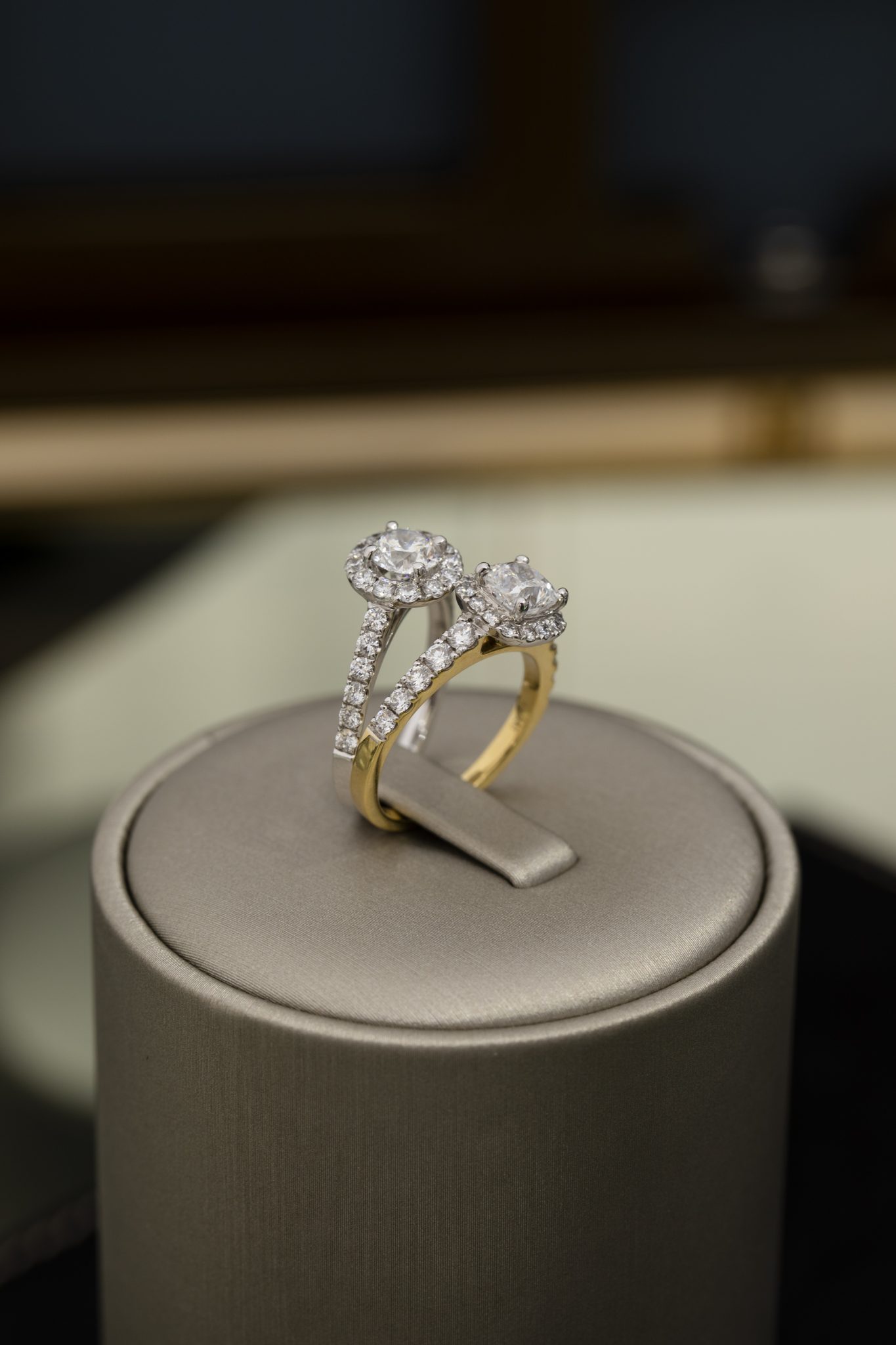 Specialising in bespoke engagement and wedding rings, Franco Jewellers cater to couples of all ages who are looking to create customised rings for their special day. Delivering  personalised service from a team of passionate experts the moment you step through the doors, you are able to create your own unique handcrafted rings that reflect your  individual personality – right down to selecting a diamond or gemstone. 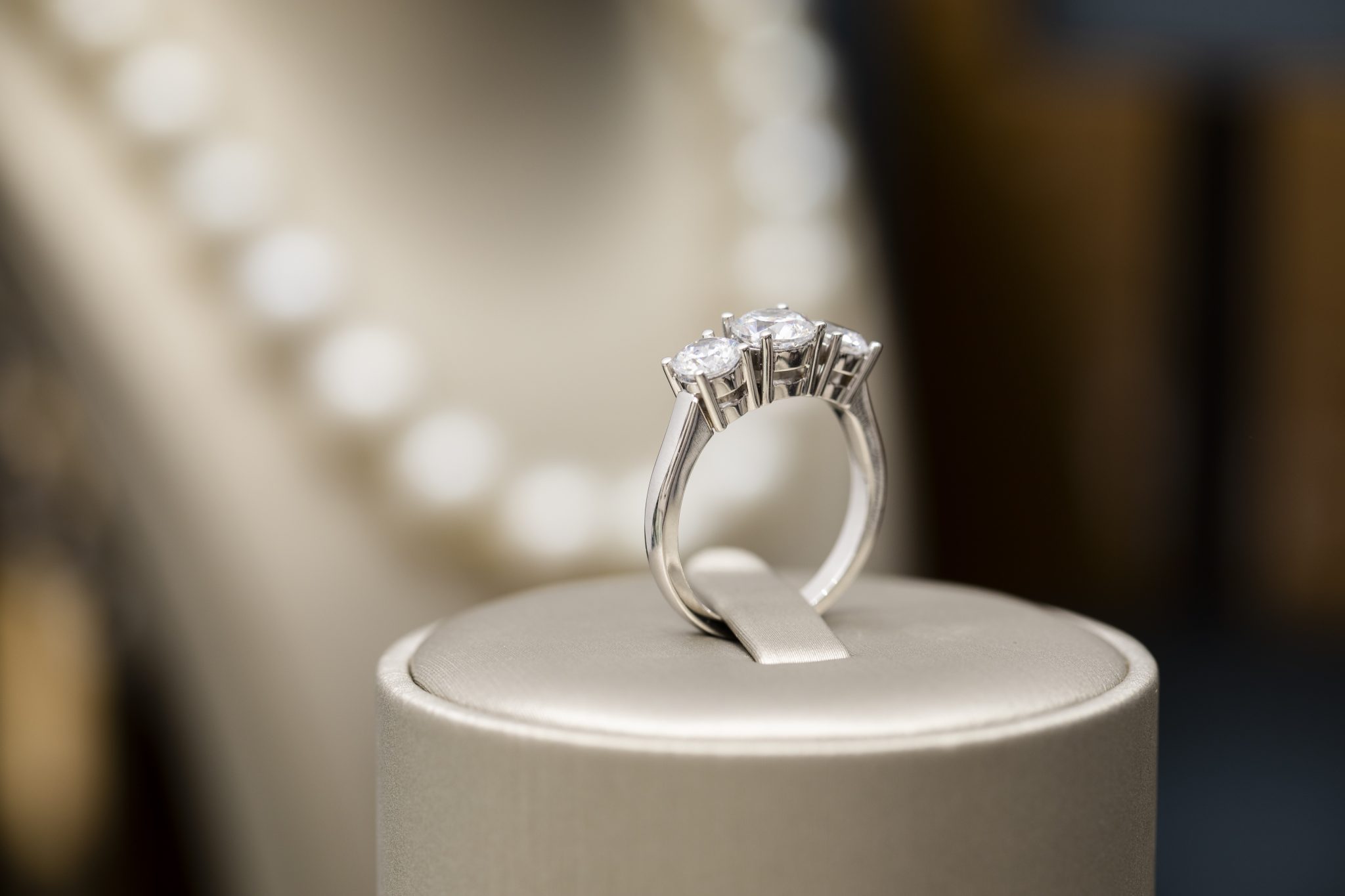 Visit Franco Jewellers on the Ground Floor of St. Collins Lane and discover their exquisite range of jewellery and watches.

Recent additions to the Franco Jewellers Range include: 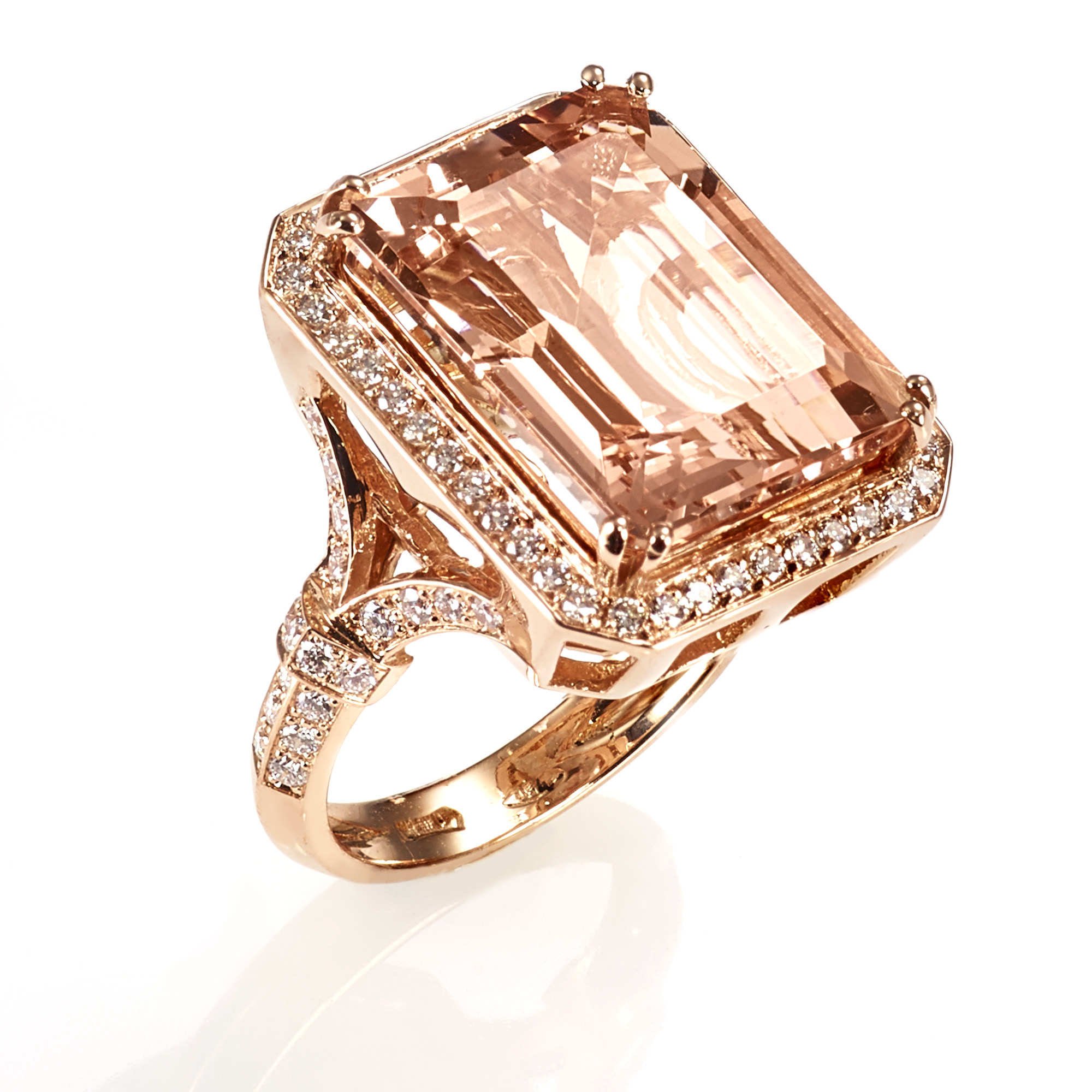 A new edition to the Franco Jewellers range, are the beautifully set Filigaree and diamond art deco rings. Perfect for those who are looking for a classic style. 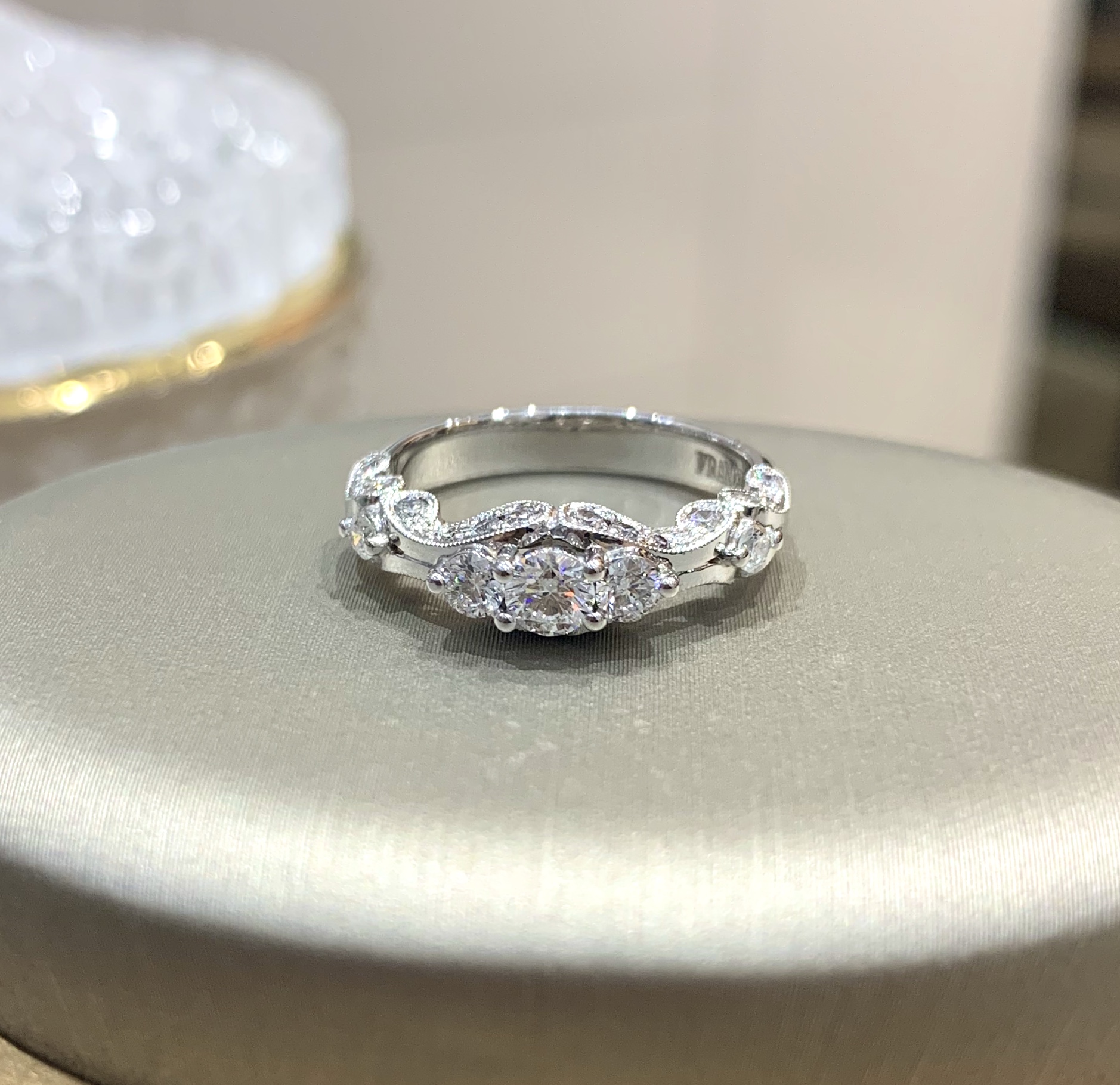