Adolfo Dominguez was founded by the eponymous designer in 1976, who opened his first store in the Spanish town of Ourense that same year with an initial men’s collection, later releasing his first women’s collection in 1984.

By 1985, Adolfo Dominguez’s talent was recognised across Europe with his designs featuring in international fashion publications and by the 1990s, Adolfo Dominguez had begun to introduce a variety of other cultures to the brand. The brand was less than ten years old and Adolfo Dominguez already had stores opening in Belgium, Great Britain, Japan, Mexico, and Argentina.

Now run by Adolfo’s daughter Adriana, Adolfo Dominguez carries a reputation for quality and elegance. Designing, manufacturing, and distributing a broad range of women’s and men’s ready-to-wear clothing and accessories to more than 400 stores internationally.

“We are children of the earth, not its owners.” – Adolfo Dominguez

Alongside the brand’s reputation for quality and elegance, Adolfo Dominguez is committed to social corporate responsibility and practices that respect the environment. Adolfo Dominguez’s eco-sustainable philosophy is captured in its Environmental and Animal Welfare Manifesto. 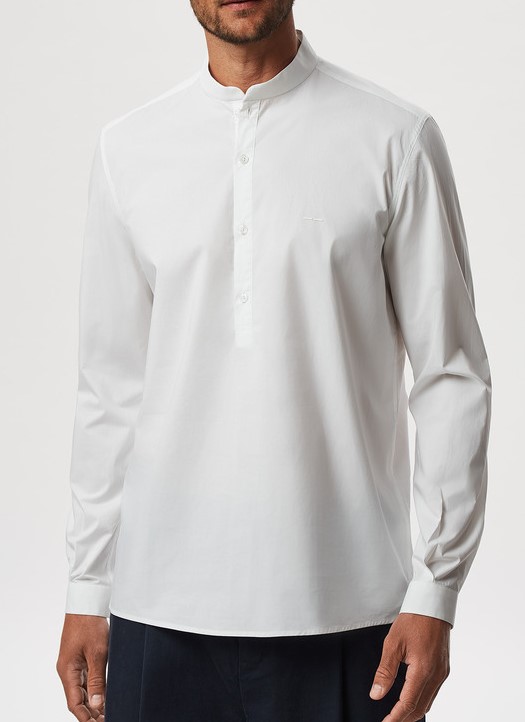 From a personal perspective Adriana Dominguez says “Our family is mainly vegetarian. We are sensitive to animal welfare and subscribed our brand’s manifesto back in 2010.

Having said this, sustainability is evolving very rapidly in our industry and it is a real effort to keep up. We have made progress all these years, but we are constantly renewing and bringing new energy to our commitment.

However, there is something that we are already doing, and have always done, which is creating better quality clothes that can last you through the years. That to us, is sustainable.” 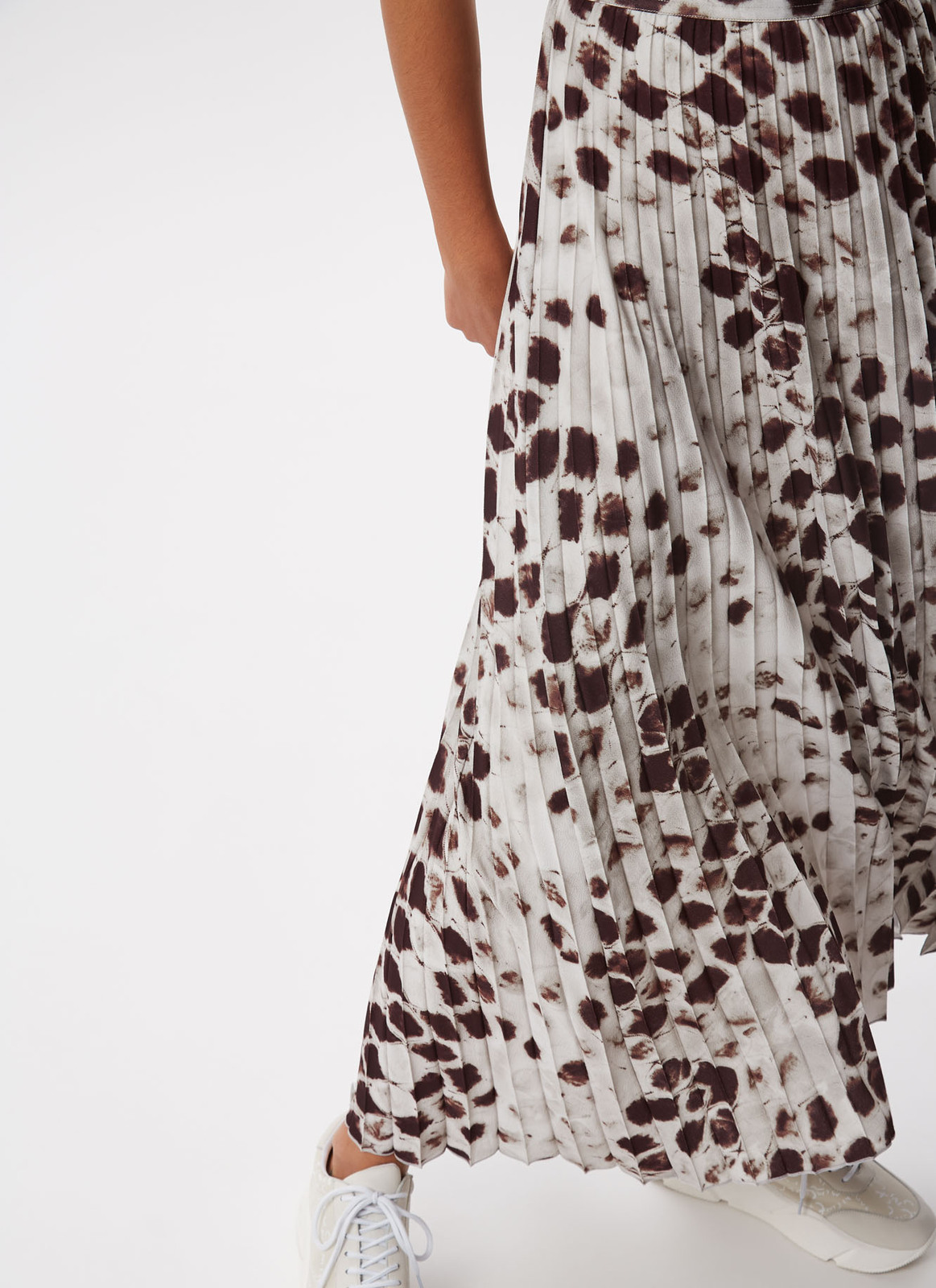 Adolfo Dominguez has long developed collections with a focus on sustainability, with a wide range of garments and accessories created without using animal products. Adolfo Dominguez achieves this through selecting natural fabrics and conducting eco-friendly processes – ensuring that at the heart of everything, the brand respects the environment.

The White Padded Waistcoat is a perfect layering piece that will see you through Autumn to Spring.  A great addition to any wardrobe, this waistcoat can be worn as outerwear or layering it underneath a coat on those cooler days. Featuring side pockets and a hidden hood in the collar, this wardrobe essential will have you covered should you get caught out in the rain.

Created from 100% linen, this striped shirt features a hidden button-down collar – the perfect no-hassle option that stays put under your suit jacket. An easy piece to dress up or down, this shirt can be worn formally under a suit jacket for the workweek or with chinos or shorts for the weekend. 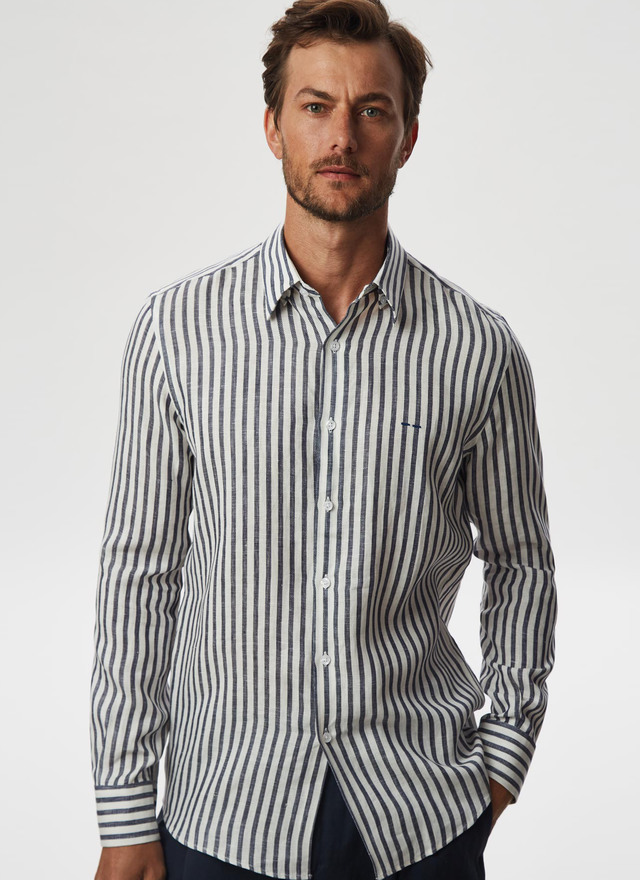 With up to 50% off selected items right now, add some beautiful pieces to your collection from Adolfo Dominguez here.

FashionNew Year, New You! 5 new pieces to add to your 2021 wardrobe