While women have traditionally been the face of fashion, women in fashion have often been left out of the industry’s highest ranks.

For the first time in history, some of the most coveted fashion houses in the world are flipping the status quo and bringing females to the forefront of the design game.

With men still holding the majority of senior roles at top design houses, as well as senior executive positions. Fashion is seeing a shift in its typically male-dominated environment, with brands embracing and championing women in senior roles.

A refreshing change, the creative visions of womenhas are becoming more and more prominent on runways worldwide as the men behind Givenchy and Dior make way for new creative directors.

And while for the best part of the past century, men have been almost exclusively responsible for dictating what women wear, it’s time to celebrate – it’s a woman’s world.

Since its inception 85 years ago, Lacoste has never appointed a woman to the prestigious role of Creative Director. Fast forward to today and the French fashion house is now headed up by British fashion designer, Louise Trotter.

“I am delighted to join this French brand with such a unique heritage. For 85 years, the modernity of the Lacoste style lies in this singular fusion of sport and fashion. I am proud to contribute to the writing of a new chapter in its history,” she said.

Sharing her vision for the brand, Trotter’s first act as director will see her take on athleisure. With a new range that salutes traditional 90s streetwear including oversized tracksuits, bucket hats and of course, Lacoste’s signature polo.

Louise will reveal a debut collection for Lacoste at Paris Fashion Week in Fall 2019. One season after the Lacoste team released its first collection without former Creative Director, Felipe Oliveira Baptista.

Louise’s collection is expected to demonstrate her superior approach to materials and her expertise in creating highly technical pieces. 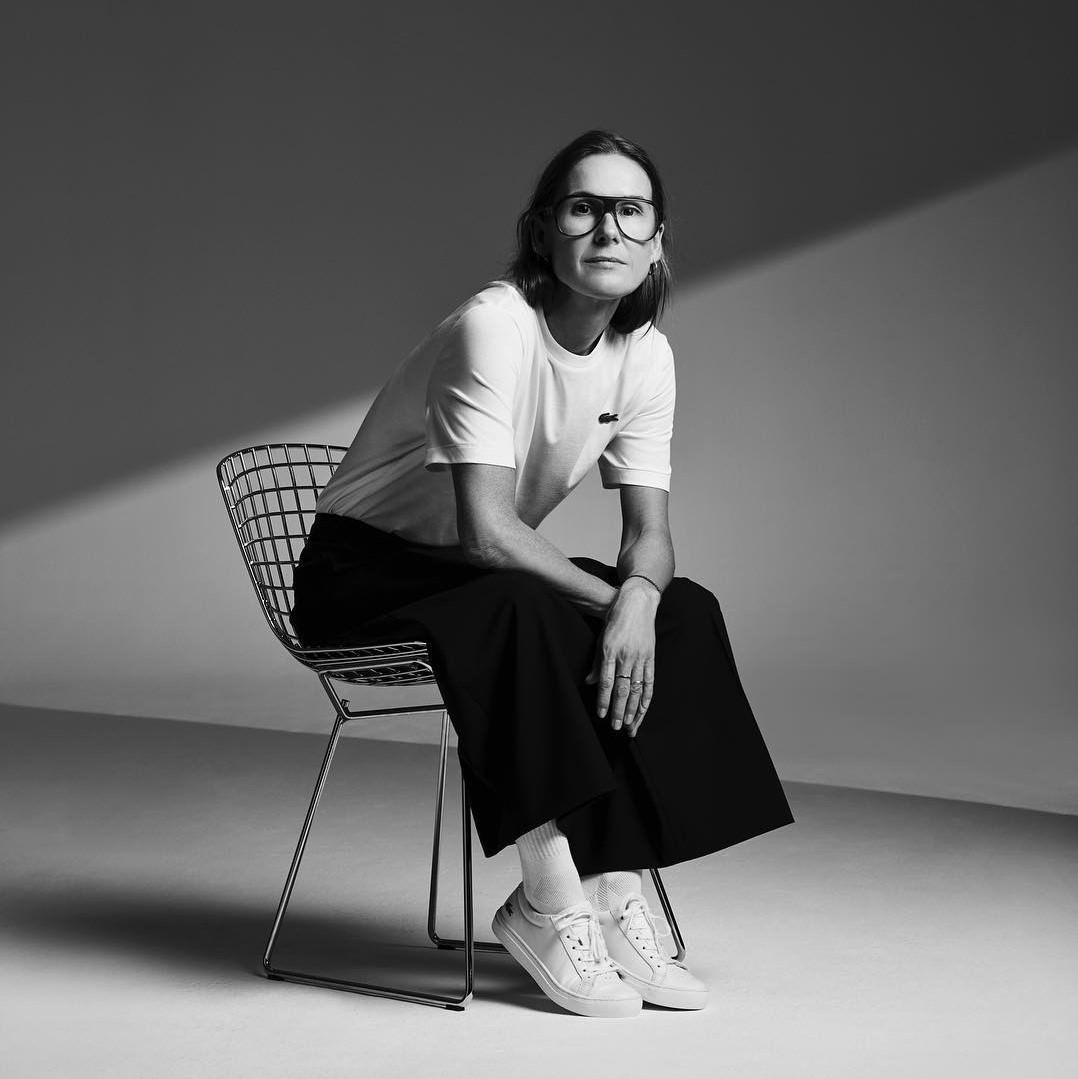